The store will not work correctly in the case when cookies are disabled.
0

The 5 Gyres Institute, for a planet free of plastic pollution, is a non-profit organization dedicated to researching the issue of plastics in the world’s oceans, and engaging communities in systemic change. In 2011, 5 Gyres completed the first global survey of plastic marine pollution, finding evidence of plastic across all 5 subtropical “gyres”, oceanic current systems where plastic waste accumulates. In addition to contaminating precious marine ecosystems, plastic waste threatens wildlife, and poses risks to human health as toxic chemicals from plastic enter the food chain we depend on. Utilizing scientific findings, 5 Gyres engages corporate partners, policymakers, and the general public to reduce plastic pollution by improving product design, recovery systems, and individual responsibility for plastic waste. 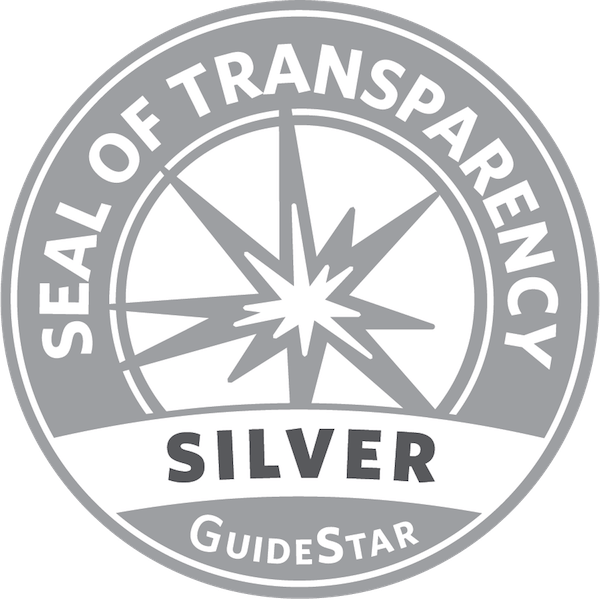 Founded in 2009 by Dr. Marcus Eriksen and Anna Cummins.

We started with a love story

“In 2008, Marcus and I met on a sailing expedition to research pollution in the North Pacific Gyre. As we sailed from Hawaii to Los Angeles, we collected samples of broken down plastics tragically mixed with marine life. But at night, we saw something even more alarming. Small fish that surfaced nocturnally to feed were mistaking contaminated plastic waste for food. As these fish were consumed by larger predators, the toxins were working their way up the food chain and onto our plates.

We vowed to dedicate our lives to solving the problem, and to each other. After Marcus fashioned a ring from discarded fishing line that he pulled from the ocean, we got engaged amongst a smog of plastic. Soon after, Marcus sailed on a three-month voyage aboard JUNK RAFT, a makeshift boat kept afloat by 15,000 recycled plastic water bottles, raising awareness about plastic pollution and inspiring the launch of The 5 Gyres Institute.”

To empower action against the global health crisis of plastic pollution through science, education, and adventure.

We’re leaders in the movement against plastic pollution
We're honored to be members of Break Free From Plastic, an international movement that unites non-profit organizations to fight plastic pollution, sharing the common values of environmental protection and social justice. We are also founding members of the Plastic Pollution Coalition, a global alliance of organizations, businesses, and thought leaders working toward a world free of plastic pollution and its toxic impact on humans, animals, and the environment. In 2017 we received special consultative status with the United Nations Economic and Social Council.