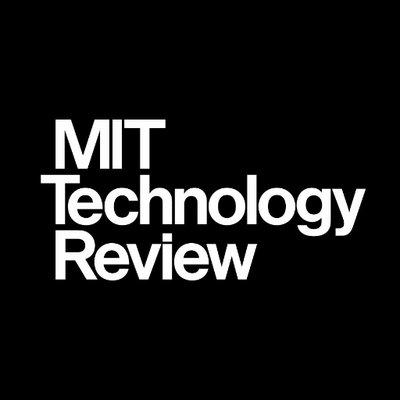 MIT Technology Review is first to report on important new technologies that will affect your organization, your career, your life.

Every day, we provide an intelligent, lucid, and authoritative filter for the overwhelming flood of information about technology. We do this with serious journalism, written in clear, simple language, by a knowledgeable editorial staff, governed by a policy of accuracy and independence. We do this in features, news analysis, business reports, photo essays, reviews, and interactive digital experiences that invite our readers to probe deeper, examine data, and get to know experts and their opinions to see, explore, and understand new technologies and their impact. We do this with beautifully designed platforms and publications online, in print, on mobile, and in person at live events around the world.

Why the coronavirus outbreak is terrible news for climate change 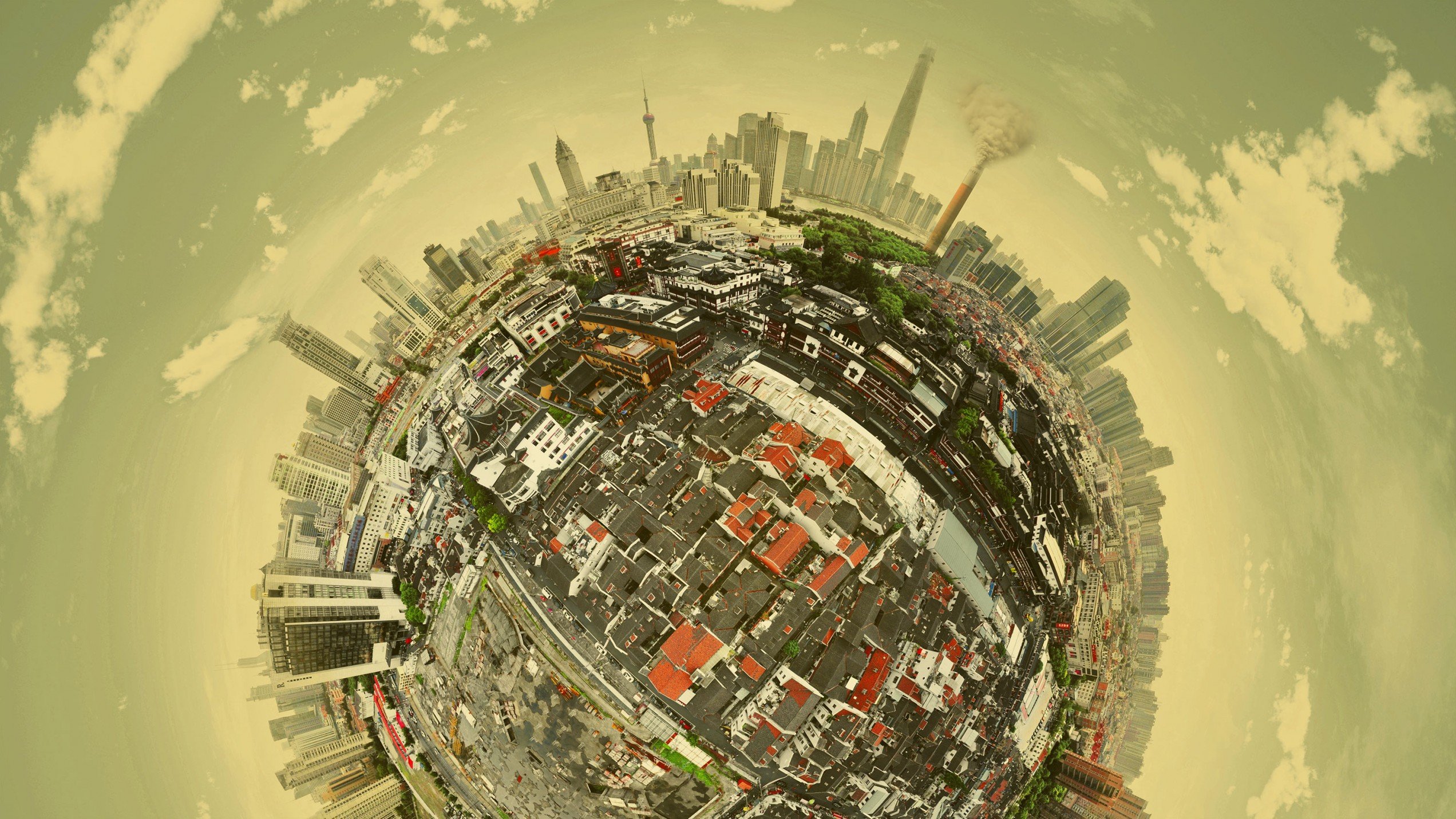 But it would be a mistake to assume that the rapidly spreading virus, which has already killed thousands and forced millions into quarantine, will meaningfully reduce the dangers of climate change.

As with the rare instances when worldwide carbon pollution dipped in the past, driven by earlier economic shocks, diseases, and wars, emissions are likely to rise again as soon as the economy bounces back. In the meantime, if the virus leads to a full-blown global pandemic and economic crash, it could easily drain money and political will from climate efforts.

In fact, we absolutely should dedicate the bulk of our international attention and resources to the outbreak at this moment, given the grave and immediate public health dangers.

Still, the fear is that the highly contagious coronavirus could complicate the challenges of climate change—which presents serious, if longer-term, threats of its own—at a point when it was crucial to make rapid strides. There are several ways this could happen:

If capital markets lock up, it’s going to become incredibly difficult for companies to secure the financing necessary to move ahead with any pending solar, wind, and battery projects, much less propose new ones.
Global oil prices took a historic plunge on Monday, driven by a price war between Russia and Saudi Arabia as well as coronavirus concerns. Cheap gas could make electric vehicles, already more expensive, a harder sell for consumers. It’s why Tesla’s stock crashed on Monday.
China produces a huge share of the world’s solar panels, wind turbines, and lithium-ion batteries that power electric vehicles and grid storage projects. Companies there have already said they’re grappling with supply issues as well as declines in production and shipments, which have in turn slowed some renewables projects overseas. Any resulting clampdown on trade with the nation where the outbreak originated, which some members of the Trump administration are pushing for, will only further disrupt these clean-energy supply chain and distribution networks.
Rising health and financial fears could also divert public attention from the problem. Climate change has become an increasingly high priority for average voters in recent years, and the motivating force behind a rising youth activist movement around the world, building pressure on politicians to take serious action. But in the midst of an economic downturn and public health crisis, people would understandably become more focused on immediate health concerns and pocketbook issues—i.e. their jobs, retirement savings, and homes. The longer-term dangers of climate change would take a back seat.
There are a few potentially countervailing forces as well.