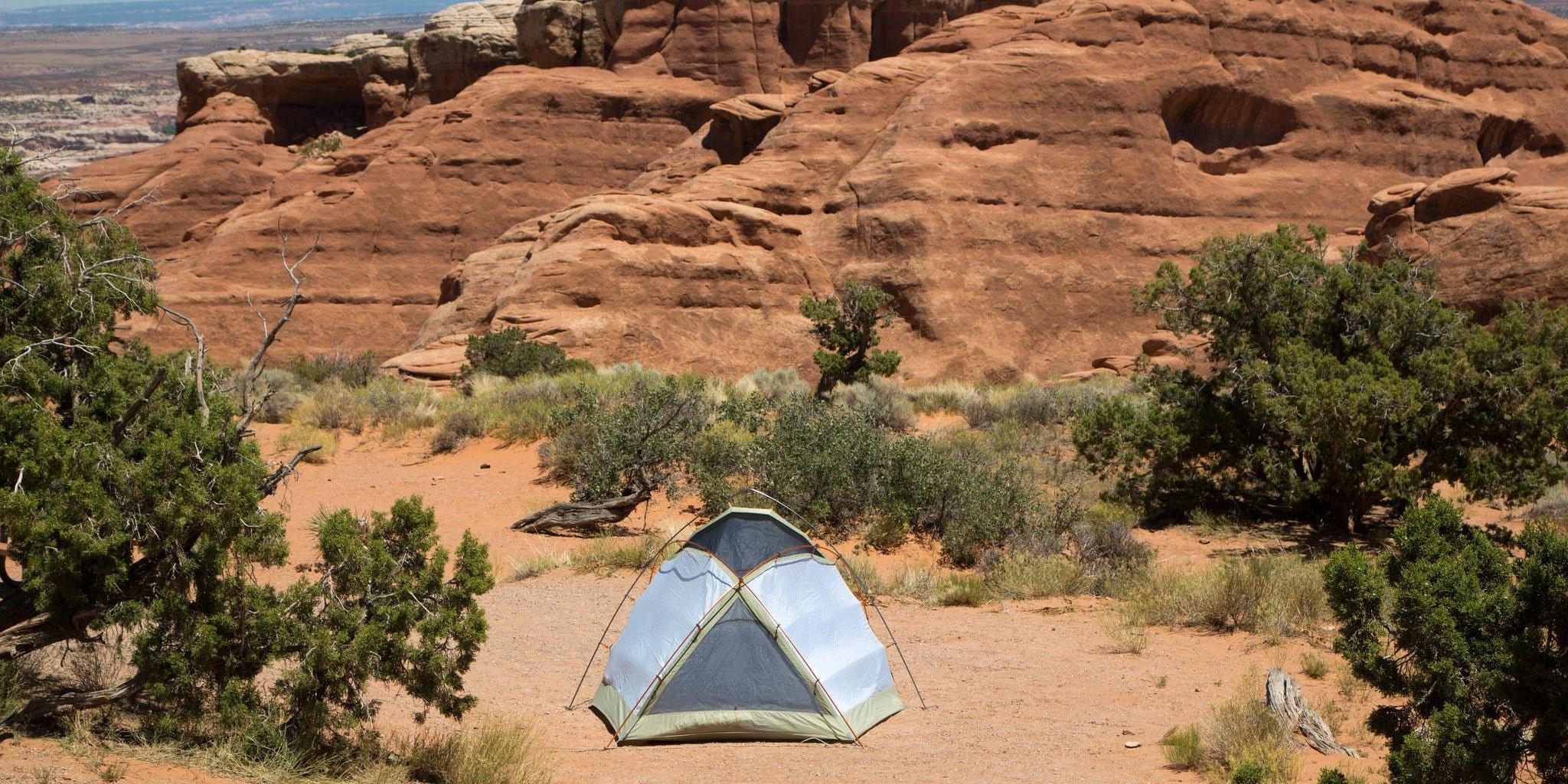 Plastic pollution isn’t just fouling the world’s oceans. It is also in the air we breathe, traveling on the wind and drifting down from the skies, according to a new study. More than 1,000 tons of tiny fragments rain down each year on national parks and wilderness areas in the American West alone, equivalent to between 123 million and 300 million plastic bottles worth.

“There’s no nook or cranny on the surface of the earth that won’t have microplastics,” said Janice Brahney, a Utah State University scientist who is lead author on the new study. “It’s really unnerving to think about it.”

While the troublesome presence of plastics in landfills, in the oceans and in freshwater environments like the Great Lakes is well known, research into airborne particles is more recent. Previous papers have described finding airborne microplastics in, among other places, Europe, China and in the Arctic.

The new paper, published Thursday in the journal Science, reports finding plastic in remote parts of the United States; the researchers collected samples from 11 national parks and wilderness areas.

They found tiny bits of plastic in 98 percent of the 339 samples they collected; plastics accounted for 4 percent of the dust particles that were tested.

Finding so much plastic in supposedly pristine areas “was a very surprising result,” Dr. Brahney said; she and her colleagues returned to their calculations again and again, she said, assuming they were wrong. But they weren’t.

The collections were made under both dry conditions and during periods of rain and snow, which helped Dr. Brahney and co-authors, Margaret Hallerud and Eric Heim of Utah State, Maura Hahnenberger of Salt Lake Community College and Suja Sukumaran of Thermo Fisher Scientific, determine the probable origins of the particles. Larger particles came down with rain and snow, while smaller ones showed up under dry conditions.