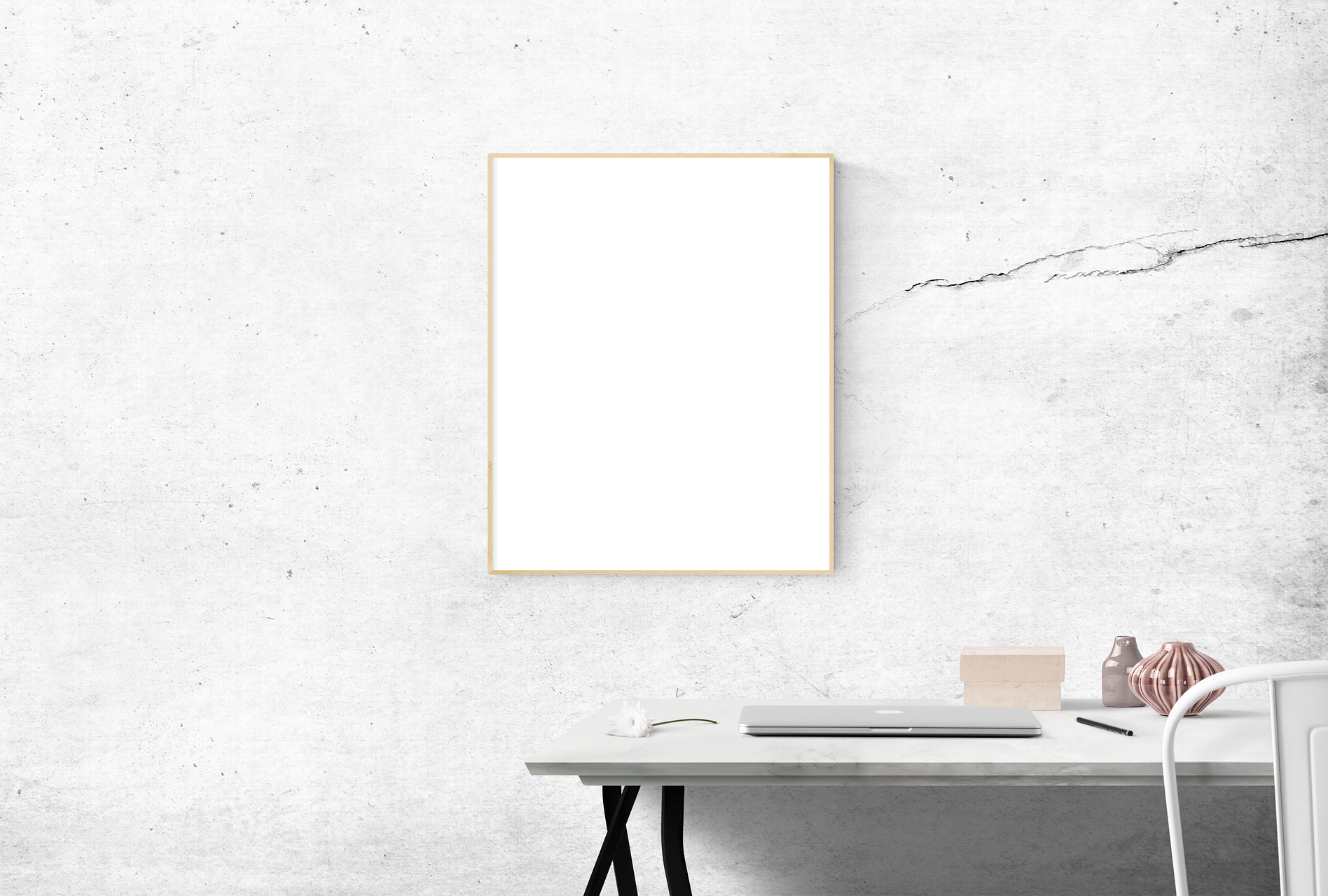 What We Get Wrong About Minimalism

For a word that suggests as little as possible, so many different things fall under the label of “minimalism” at the moment. A home interior might be described as minimalist if there’s nothing hung on its white walls. A dress is minimalist if it’s simple and functional, or monochrome and expensive. Cleaning out your closet and choosing to consume less is minimalist, but there are also plenty of products you can buy that are “minimalist”: hundreds of lamps, wallets and posters available on Amazon. Avoiding using your phone, checking your email or updating social media is “digital minimalism.” Everything on Instagram seems to be minimalist.

I wrote my book, “The Longing for Less,” to solve the mystery of why minimalism was applied to all these various objects, styles and ideas. I wanted to understand where the word came from as well as what it means to us now and why it’s so popular. Through my research and travel, from rural Texas to Kyoto, Japan, I found that the current mania for minimalism is actually a distortion of the movement’s origins. All the cleaning and careful arrangement, the prepackaged solutions of minimalist furniture and storage boxes, are actually a misunderstanding of its intentions. Minimalism has become another form of consumerism.

In the obsession with objects (owning either less or more) we’ve lost the basic ideas of minimalism. It might appear simple but it’s also a philosophical challenge, not to find exactly the right stuff to buy but to rethink our relationship to the world around us, from the ground up. Rather than the single generically blank style that’s now noticeable everywhere, minimalism is fundamentally about a diversity of visions.

It starts with the word itself. “Minimalism” was kicked off by the British art theorist Richard Wollheim in a 1965 essay called “Minimal Art.” Wollheim was trying to understand a group of artists who made work that wasn’t readily identifiable as art. It looked more like industrial manufacturing. At the time, the artist Donald Judd was building plain wooden boxes that he installed on gallery floors, Dan Flavin affixed colored fluorescent light fixtures to walls and Yayoi Kusama (now better known for her Infinity Rooms) covered everyday furniture like a couch and armchair with phallic fabric protrusions, which made them unrecognizable and unusable.