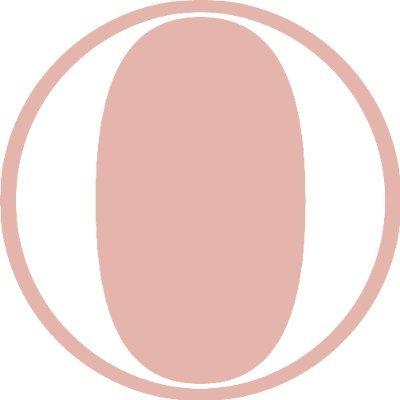 The place for everything in Oprah's world. Get health, beauty, recipes, money, decorating and relationship advice to live your best life on Oprah.com.

What Is a Minimalist Lifestyle? Experts Share the Potential Benefits

There's more to the practice than getting rid of old stuff. 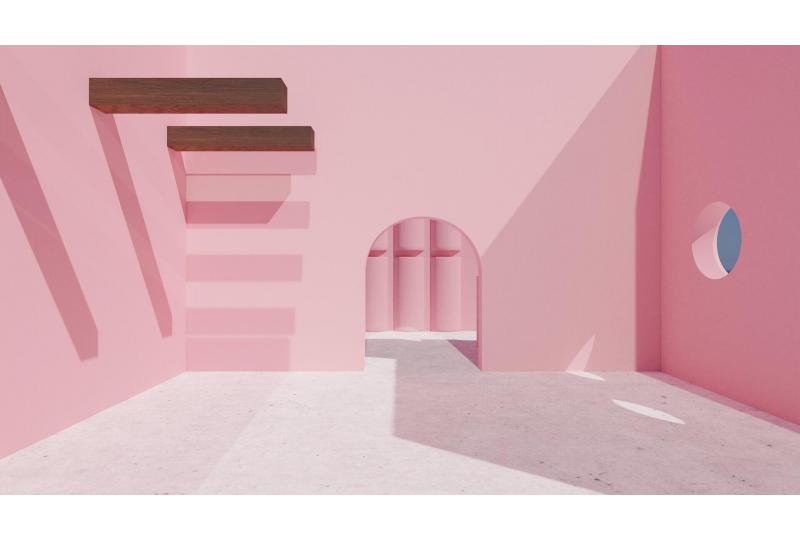 Minimalist living—or simplistic living—is nothing new. The concept, which involves freeing yourself from clutter and, to put it colloquially, "stuff," has been around for some time. In fact, you can find mentions of minimalism throughout history. (Buddhists, for example, tend to shun material possessions, and have for thousands of years.) However, the practice didn't become mainstream until the 20th century, when writers, photographers, beatniks, architects, and most importantly artists embraced the idea. According to the New York Times, the minimalist movement began in the art world.

That said, as with all movements, minimalism has changed over time, but thanks to Marie Kondo and the advent of tiny homes, the practice is seeing a resurgence. People around the country (and across the globe) are realizing less really can be more. Here’s everything you need to know about living a minimalist lifestyle, including the potential benefits of bringing more order into your orbit.

Read the full and original article at Oprah.com
0
0 comments