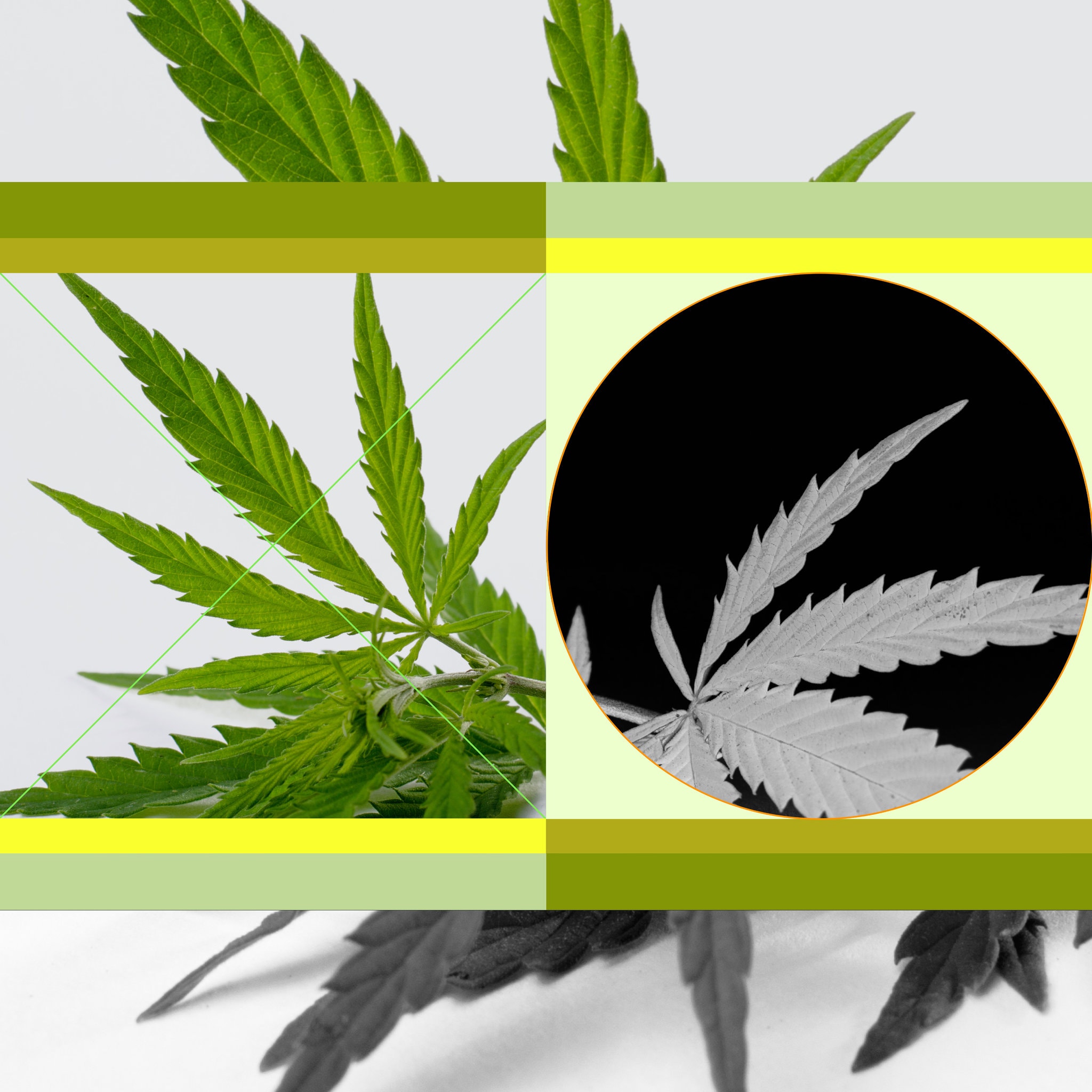 What Are the Benefits of CBD?

The CBD industry is flourishing, conservatively projected to hit $16 billion in the United States by 2025. Already, the plant extract is being added to cheeseburgers, toothpicks and breath sprays. More than 60 percent of CBD users have taken it for anxiety, according to a survey of 5,000 people, conducted by the Brightfield Group, a cannabis market research firm. Chronic pain, insomnia and depression follow behind. Kim Kardashian West, for example, turned to the product when “freaking out” over the birth of her fourth baby. The professional golfer Bubba Watson drifts off to sleep with it. And Martha Stewart’s French bulldog partakes, too.

What is CBD?
Cannabidiol, or CBD, is the lesser-known child of the cannabis sativa plant; its more famous sibling, tetrahydrocannabinol, or THC, is the active ingredient in pot that catapults users’ “high.” With roots in Central Asia, the plant is believed to have been first used medicinally — or for rituals — around 750 B.C., though there are other estimates too.

Cannabidiol and THC are just two of the plant’s more than 100 cannabinoids. THC is psychoactive, and CBD may or may not be, which is a matter of debate. THC can increase anxiety; it is not clear what effect CBD is having, if any, in reducing it. THC can lead to addiction and cravings; CBD is being studied to help those in recovery.

Cannabis containing 0.3 percent or less of THC is hemp. Although last year’s Farm Bill legalized hemp under federal law, it also preserved the Food and Drug Administration’s oversight of products derived from cannabis.

What are the claims?
CBD is advertised as providing relief for anxiety, depression and post-traumatic stress disorder. It is also marketed to promote sleep. Part of CBD’s popularity is that it purports to be “nonpsychoactive,” and that consumers can reap health benefits from the plant without the high (or the midnight pizza munchies).

Just as hemp seedlings are sprouting up across the United States, so is the marketing. From oils and nasal sprays to lollipops and suppositories, it seems no place is too sacred for CBD. “It’s the monster that has taken over the room,” Dr. Brad Ingram, an associate professor of pediatrics at the University of Mississippi Medical Center, said about all the wild uses for CBD now. He is leading a clinical trial into administering CBD to children and teenagers with drug-resistant epilepsy.

Last year, the F.D.A. approved Epidiolex, a purified CBD extract, to treat rare seizure disorders in patients 2 years or older after three randomized, double-blind and placebo-controlled clinical trials with 516 patients that showed the drug, taken along with other medications, helped to reduce seizures. These types of studies are the gold standard in medicine, in which participants are divided by chance, and neither the subject nor the investigator knows which group is taking the placebo or the medication.

While there is hope for treating other conditions with the plant extract, Epidiolex remains the only CBD-derived drug approved by the F.D.A. Most of the research on cannabidiol has been in animals, and its current popularity has outpaced science. “We don’t have the 101 course on CBD quite figured out yet,” said Ryan Vandrey, an associate professor of psychiatry and behavioral sciences at Johns Hopkins University School of Medicine.