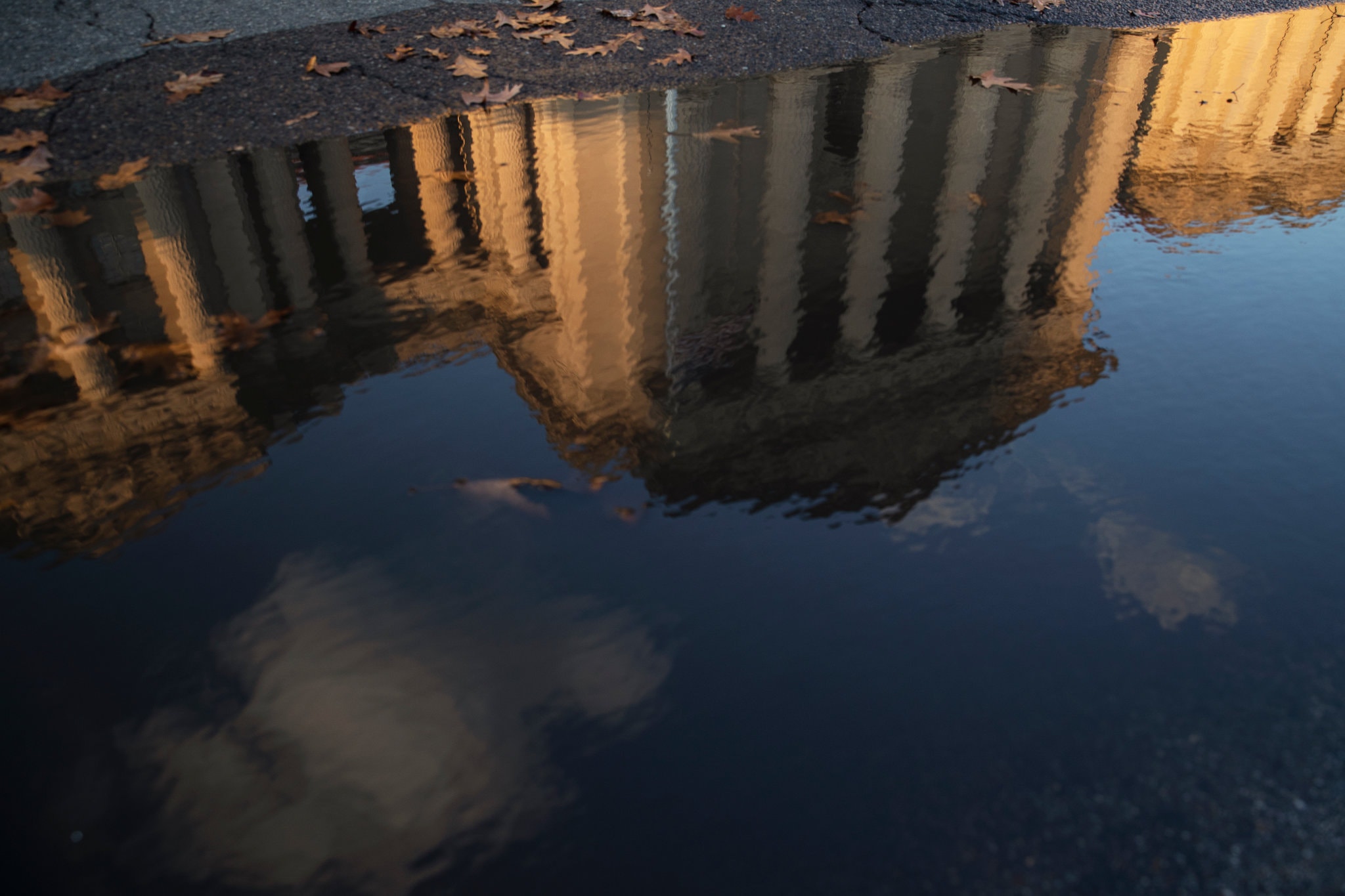 WASHINGTON — President Trump has made rolling back environmental regulations a centerpiece of his administration, moving to erase Obama-era efforts ranging from landmark fuel efficiency standards and coal industry controls to more routine rules on paint solvents and industrial soot.

But all along, scientists and lawyers inside the federal government have embedded statistics and data in regulatory documents that make the rules vulnerable to legal challenges. These facts, often in the technical supporting documents, may hand ammunition to environmental lawyers working to block the president’s policies.

Trump administration loyalists see in the scientists’ efforts evidence that a cabal of bureaucrats and holdovers from previous administrations is intentionally undermining the president and his policies. And there can be little doubt that some career scientists are at odds with the president’s political appointees.

But current and former federal employees who work on environmental science and policy say their efforts to include these facts are a civic and professional duty, done to ensure that science informs policy outcomes and protects the public. Some are trying to preserve regulations they spent years of their lives writing.

“You work hard on stuff that is good for the world, for a long time, for years, and then it’s trashed, and you’re told you have to participate in trashing it,” said Kathy Kaufman, a clean air policy expert who retired from the E.P.A. in 2017 after 29 years. “You’re in a difficult position, and you know you have to figure out what to do.”

Examples of employees figuring out what to do were pointed out in interviews with over two dozen former and current employees.

Take fine soot. The current rules, written during the Obama administration, are now up for review, and Trump administration appointees do not want to further tighten controls on the industrial pollutant, which contributes to lung disease. But in a draft analysis of the soot regulations, scientists included data showing that by tightening the existing standard by 25 percent, as many as 12,150 lives could be saved a year. That data may be a powerful weapon for promised legal challenges to the stay-the-course soot rule.

Climate change is another case in point. In 2018, when the Environmental Protection Agency proposed reversing an Obama-era rule to limit climate-warming coal pollution, civil servants included analysis showing that by allowing more emissions, the new version of the rule would contribute to 1,400 premature deaths a year. Environmental lawyers plan to use that analysis to challenge the rule when the first court filings are due on April 3