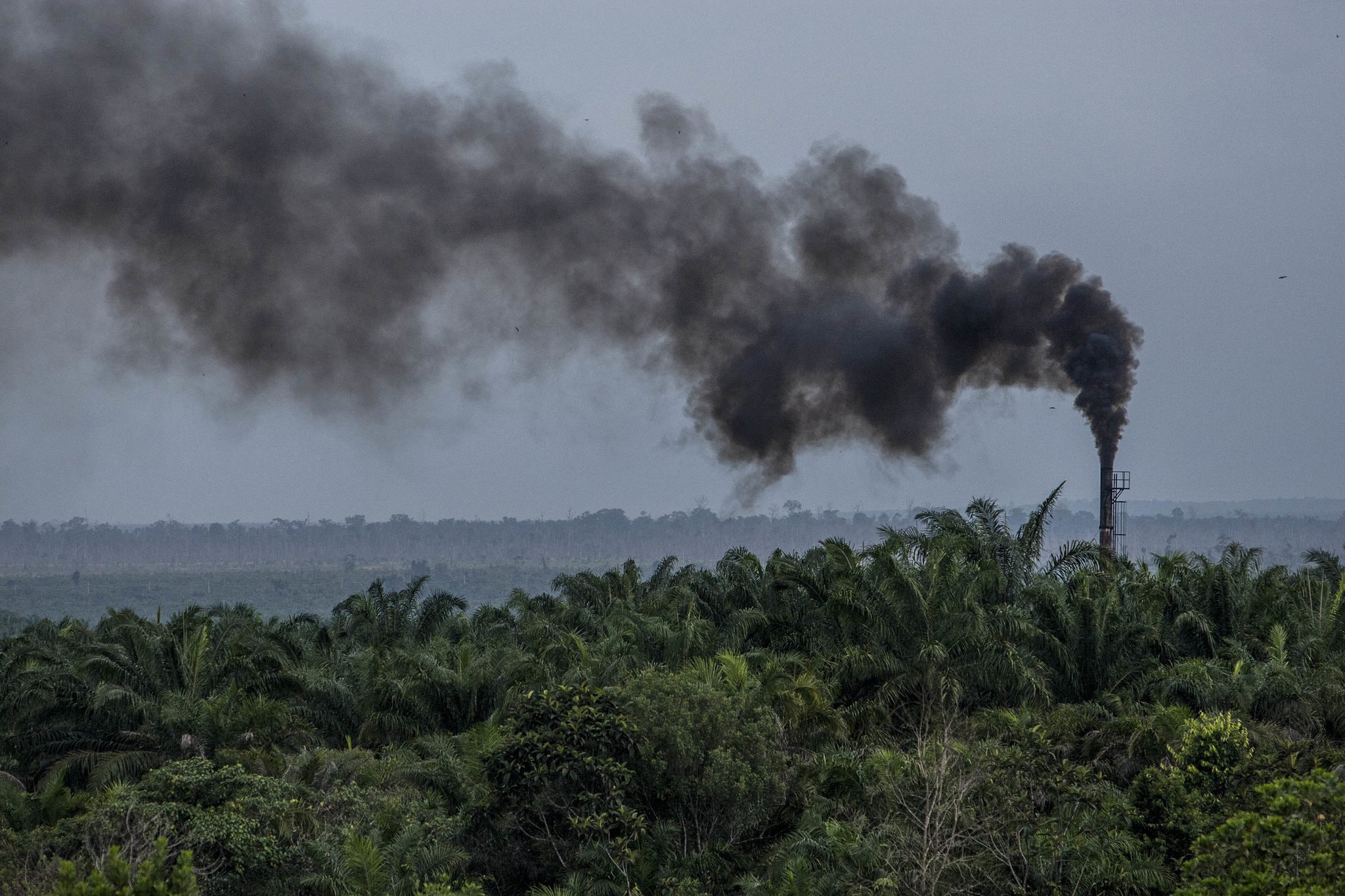 To Tell the Story of Biodiversity Loss, make it about Humans

On Monday, I wrote about a sweeping new United Nations report warning that humans were destroying Earth’s natural ecosystems at an “unprecedented” pace.

The findings were sobering: Millions of acres of wetlands and rain forests are being cleared away. As many as one million plant and animal species are now threatened with extinction because of farming, poaching, pollution, the transport of invasive species and, increasingly, global warming. Almost everywhere you look, nature is vanishing before our eyes.

But the report, which was written for world leaders and policymakers, also wrestled with some big questions: Why should anyone care about the loss of nature? Why should countries take drastic steps, as the report urges, to halt the decline in biodiversity?