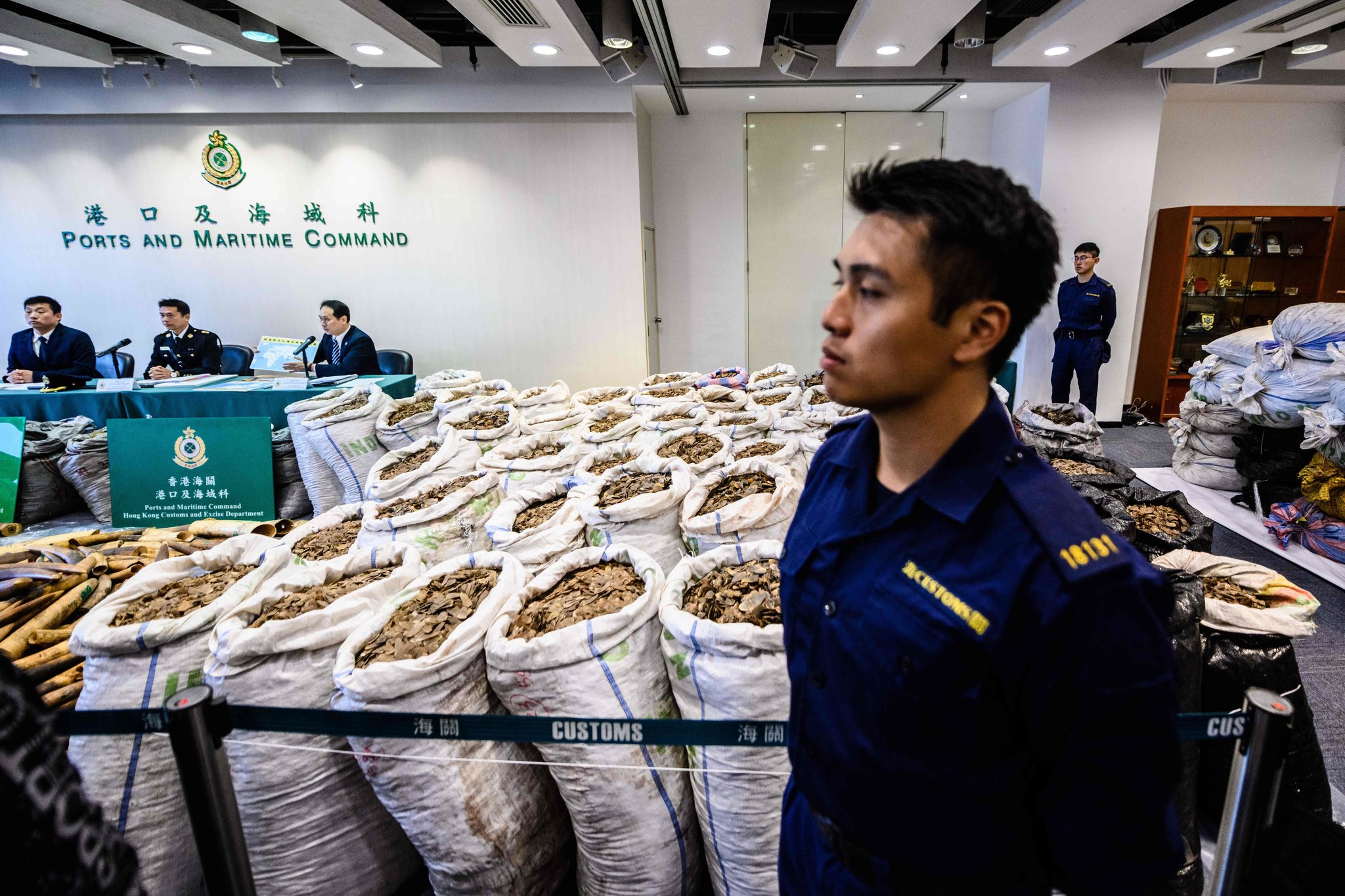 To Prevent Next Coronavirus, Stop the Wildlife Trade, Conservationists Say

The coronavirus spreading from China has sickened at least 73,000 people and killed at least 2,000, setting in motion a global health emergency. But humans aren’t the only species infected.

Coronaviruses attack a variety of birds and mammals. The new virus seems to have leapt from wildlife to humans in a seafood and meat market in Wuhan, China, where live animals were slaughtered and sold as food.

That’s a familiar story. The SARS epidemic, also caused by a coronavirus, began in China with the consumption of a catlike animal called the palm civet. The MERS epidemic began with a coronavirus transmitted to humans from camels in the Middle East.

In the spread of yet another coronavirus, conservationists see a public health lesson: If you want to prevent epidemics that begin in animals, halt the global trade in wildlife.

“This issue is not just a conservation issue anymore,” said Grace Ge Gabriel, Asia regional director of the International Fund for Animal Welfare. “It’s a public health issue, a biosafety issue and a national security issue.”

China is a linchpin in the illegal trade. Last month, as the coronavirus spread, the central government in Beijing issued a nationwide but temporary ban on all trade in wild animals, including their transport and sale in markets, restaurants and via online platforms.

The government order warned that officials would “severely investigate and punish” violators and provided a hotline for citizens to report infractions. Officials in Beijing now have drafted legislation to end “the pernicious habit of eating wildlife,” according to a statement released on Monday by the standing committee of the National Peoples Congress.

Chinese citizens are “angry because they’ve learned that wildlife traded for food has once again caused a national health crisis, and because a small number of wildlife traders continue to hold the entire country hostage,” said Peter Li, an associate professor of East Asian politics at the University of Houston-Downtown who specializes in China’s domestic policies.

Experts still do not know which species transmitted the new coronavirus, technically called SARS-CoV-2, to people. But pangolins, also known as scaly anteaters, are now the leading suspects.