The zero-waste movement is coming for your garbage 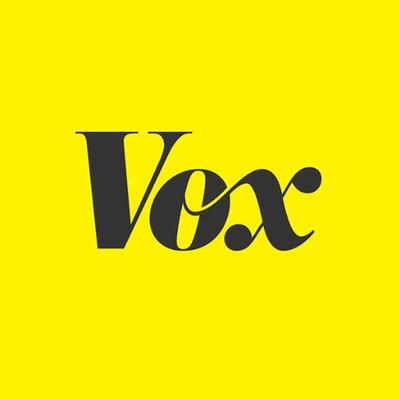 If you wanted, well, pretty much anything, there are about a zillion companies that would happily bring it to you right this minute. It’d probably be delivered by a series of transportation methods, by plane, train, or truck, and when it arrives, it would almost definitely come in a big box full of plastic or Styrofoam.

To many, these companies are a revelation. But as Amazon and the thousands of other businesses built around bringing you stuff have exploded in growth, they’ve been met with the same chorus of complaints: They create way, way too much trash. And one of the loudest voices has come from the zero-waste movement, a consumer-led, grassroots group of individuals and businesses coming for the convenience economy.

The goal: Create as little garbage as possible. Recycling isn’t enough — only 9 percent of all plastic waste on Earth has been recycled. Among all the adherents of the zero- and low-waste lifestyle I spoke to, the first and foremost tenet is preventing waste from existing in the first place.

Although its current iteration may have begun out of individual interest, over the past few years a growing number of zero-waste stores have sprouted up around across the country and around the world, helping both businesses and customers prevent garbage from ending up in landfills. Now, even major brands and cities are joining in, and it’s not all that difficult to understand why.

It’s no coincidence that the popularity of zero-waste lifestyles happens to coincide with mounting evidence that climate change will be the defining event of this century. We’ve also only just begun to seriously research the effect of the staggering amount of plastic in our oceans — the first comprehensive count of it by Science just three years ago reported anywhere between 4.7 and 12.8 million metric tons of ocean plastic. Plastic, in modern life, is nearly inescapable — simply washing our clothing, about 60 percent of which is now made of synthetic plastic fibers — releases hundreds of thousands of fibers into the water supply. Waste on dry land isn’t any better: The Environmental Protection Agency estimates that 23 percent of landfill waste comes from packaging and containers.

Read the full and original article at Vox