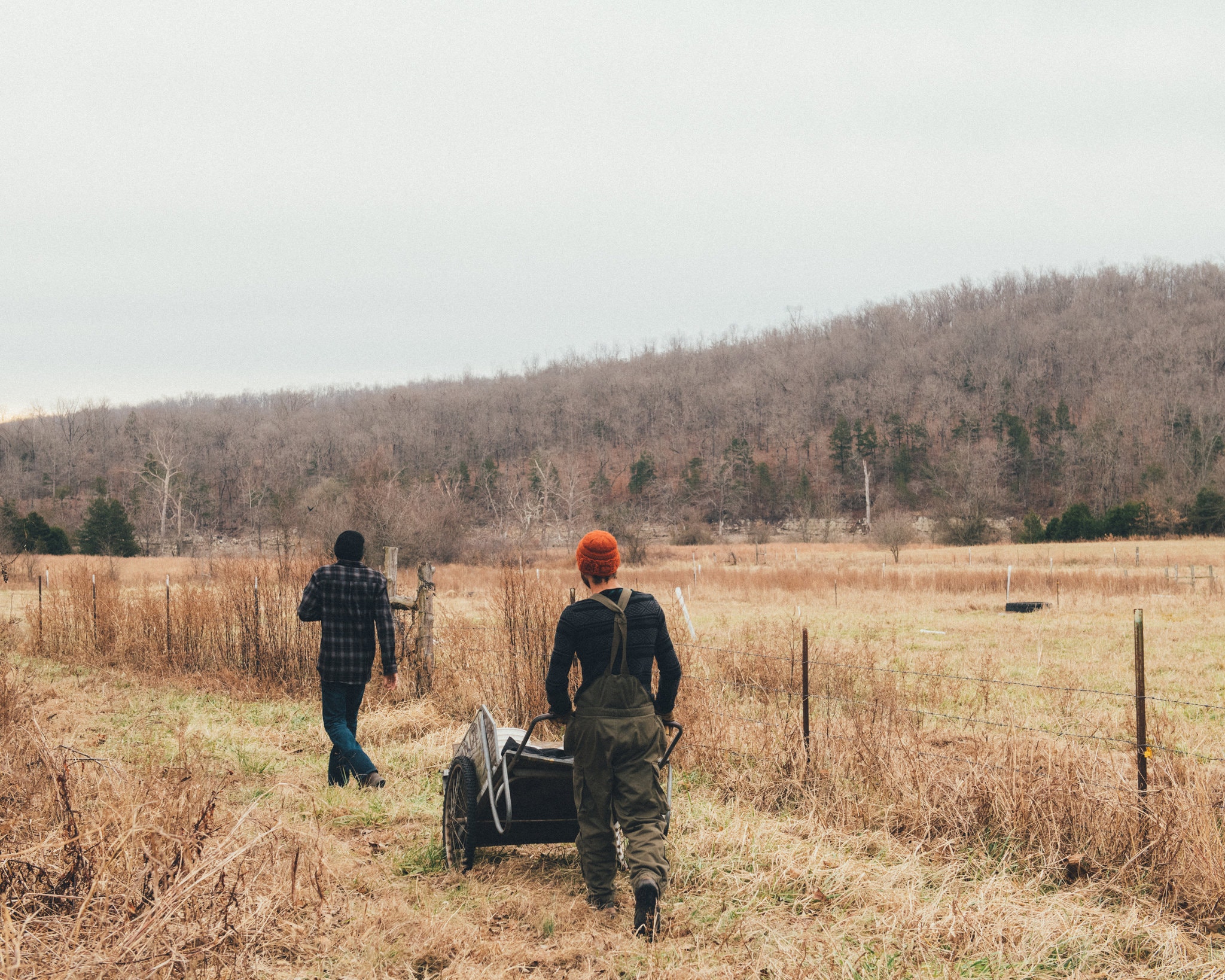 The New Generation of Self-Created Utopias

THE EAST WIND COMMUNITY is hidden deep in the Ozarks of southern Missouri, less than 10 miles from the Arkansas border, surrounded by jagged hills and tawny fields. Getting there requires traversing country roads that rise, dip and twist through chicken-wire-fenced farmsteads and grazing pastures cluttered with rusty agricultural equipment until you reach 1,145 acres of largely undeveloped highland forest, where cedar, oak, pine and mulberry create a dense canopy. Beneath that are 27 buildings and structures, including four large dormitories, nine personal shelters, a kitchen and dining facility, an automobile shop, a nut butter manufacturing plant and a cold-storage warehouse, all built over the years by the community since its founding in 1974. Outside, farm animals — six piglets, 50 chickens, several dozen brown-and-white cows — crunch through the carpet of winter leaves.