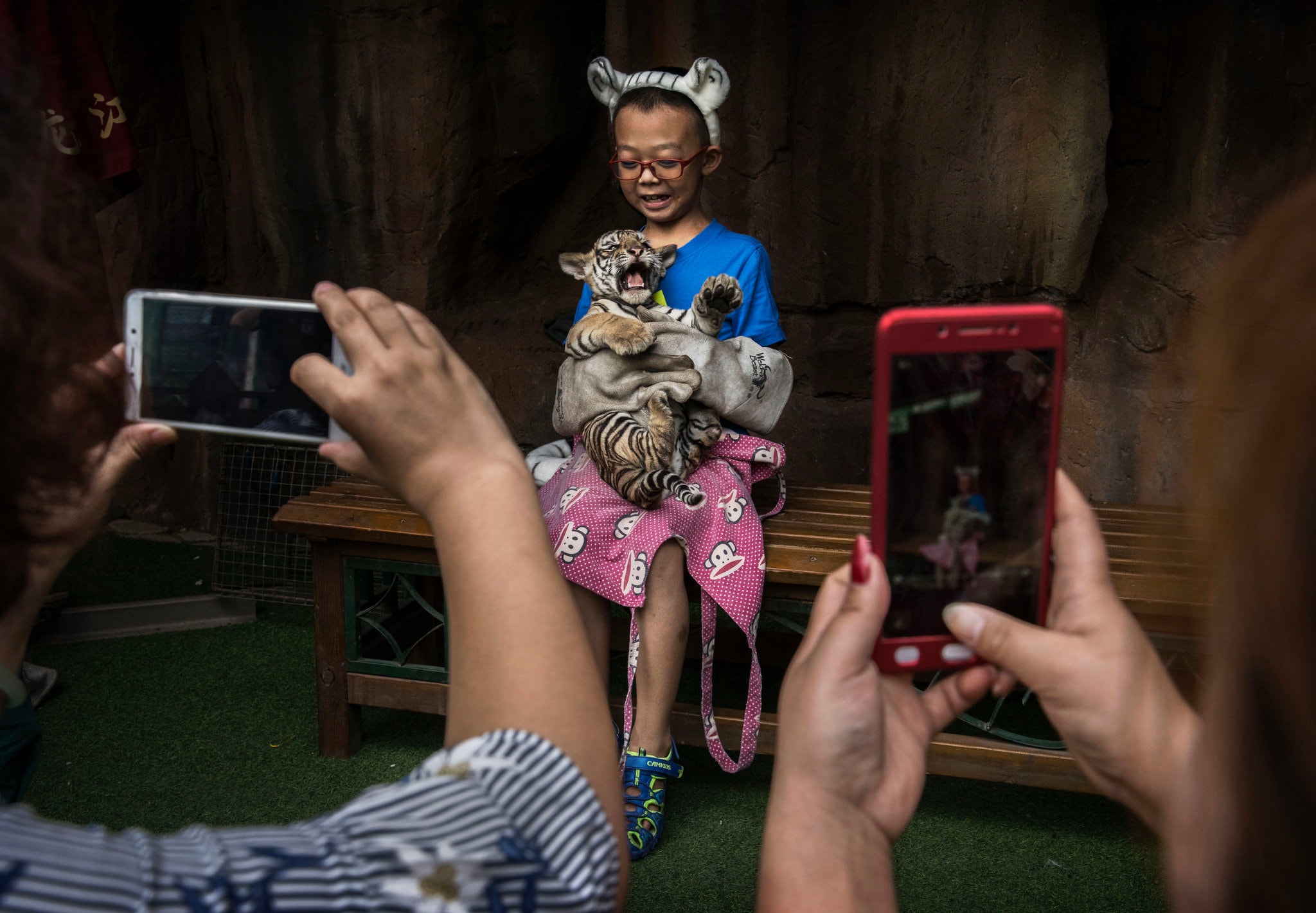 The Key to Stopping the Illegal Wildlife Trade: China

Many of the creatures that share this planet with us may not be around much longer.

Since 1970, populations of thousands of animal species around the world have declined 60 percent on average, according to the World Wildlife Fund. Habitat destruction, climate change and pollution are all driving those losses.

But so is the global illegal trade in wildlife. For species like tigers and rhinos, poaching is a primary threat to survival.

“Very few ecosystems are not affected by wildlife trade,” said Vincent Nijman, an anthropologist at Oxford Brookes University in Britain. “It directly impacts a very large number of species, and has a knock-on effect on many more species still.”

But, as Dr. Nijman pointed out, any solutions for tackling illegal wildlife trade are unlikely to work without the involvement of one major player: China.

From ivory to pangolin scales, totoaba bladders to shark fins, the country has a ravenous appetite for wildlife products. As China’s economy and population have grown, so, too, has demand for animals and their parts, which are sought worldwide: in Southeast Asia, Africa, South America and the world’s oceans.

Until recently, China seemed to have signed on to the cause. President Xi Jinping, who has pledged to turn the country into an “ecological civilization,” stepped up seizures of contraband animal products and created a new national park to provide a haven for Siberian tigers. In January, Mr. Xi banned the domestic trade in ivory.

But lately China has sent conflicting signals. To the shock of officials and conservationists around the world, China announced last month that it would reopen the trade in rhino horn and tiger bone, reversing a 25-year domestic ban.

“This development came as a surprise to us, because China, at the moment, is leading in so many ways on the environment,” said Erik Solheim, the executive director of the United Nations Environment Program. “We should be stepping up protection for tigers and rhinos, not lowering it.”