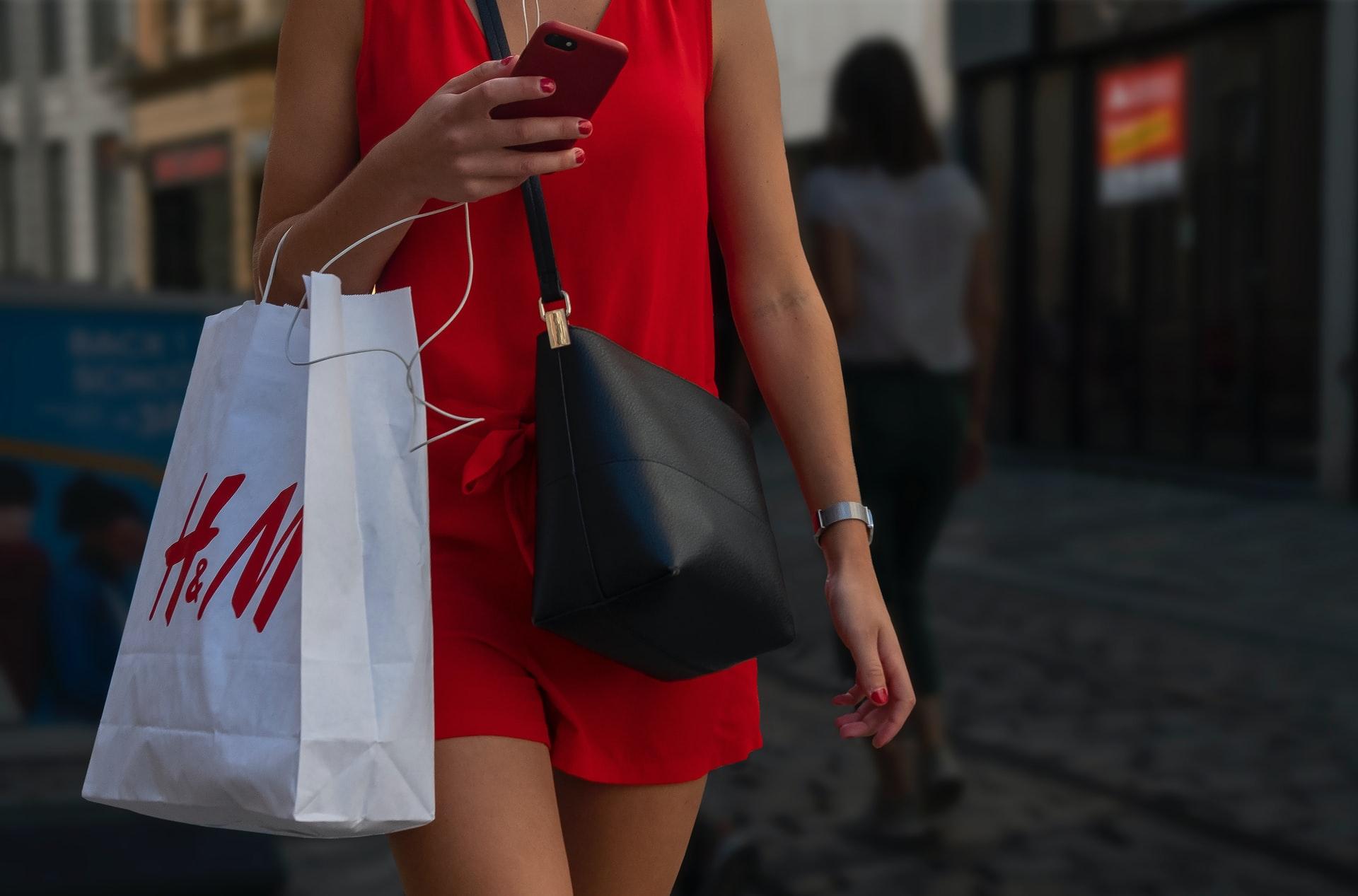 The Impact Of Fast Fashion

This article will give you the keys to understand fast fashion and its disastrous socio-environmental impacts as well as help you fight against this trend by taking personal action.

Traditionally, the fashion industry produced about two collections per year: the summer collection and the winter collection. However, since the beginning of the 2000s, new trends known as fast fashion emerged due to large brands such as Zara, Forever21, H&M, Victoria Secret, Uniqlo, Urban Outfitters, Adidas, Gap and TopShop. Currently, 100 billion garments are produced per year, 60% more than 15 years ago.

The Truth Behind Fast Fashion

Fast fashion refers to the rapid and inexpensive production of clothing by mass-market retailers in response to the latest trends. The textile industry is run by multinational companies which promote overconsumption at the expense of climate change and of the poorest populations of the planet. Zara, one of the largest fast-fashion retailer in the world, produces around 450 million garments a year and releases 500 new designs a week!

With only 13% of clothes being recycled in the US, and at a time of an unprecedented climate crisis, cutting hyperconsumption is becoming a major issue. Indeed, the garment and textile industry is one of the most water-intensive industries in the world, ranking 2nd after fruit and vegetable farming. Creating a single pair of jeans requires close to 7600 litres of water while the need for water is only but rising throughout the world.

Along these environmental concerns, fast fashion also raises ethical issues. On April 24, 2013, in the suburb of Dhaka, Bangladesh, the Rana Plaza collapsed and killed 1,135 people in the country’s worst industrial disaster. This eight-story textile factory produced clothing for major European fast-fashion retailers and the collapse of the building, which received worldwide attention, raised the awareness of consumers and highlighted the deplorable working conditions of the textile industry.

What Are The Biggest Ethical Issues?

Modern slavery, child labour, women exploitation. Fast fashion has built its roots on the abuse of the poorest populations of the planet.

Indeed, multinationals have outsourced their production to developing countries, mainly in South Asia like Bangladesh or Pakistan, to take advantage of the low wages and the lack of contracts. As a result, garment workers often work long hours in unsanitary buildings for miserable wages. Women are overrepresented, with 60 million workers in the world (80% of all labor force), and overexploited as they often earn 0.6% of the price of a product they made.

Moreover, most cotton farmers and sweatshops workers experience fatal illnesses (respiratory diseases, headaches, seizures etc.) due to the handling of highly toxic substances, lead-based dyes or the use of pesticides often banned in Europe.

The fashion industry produces about 10% of the world’s carbon emissions each year, and should use up ¼ of the world’s carbon budget by 2050. This incredibly polluting industry also damages the environment by contributing to marine pollution. Gallons of toxic pesticides are discharged into bodies of water during cotton farming and end up in all parts of our environment. Moreover, when you put synthetic clothing in your dishwasher, it produces small particles called microplastics, which can end up in the stomachs of marine creatures as far as into the ocean. Polyester, for example, is responsible for 30% of the plastic found in our oceans.

The name disposable fashion tells you everything. According to the EPA, discarded clothing represented 17 billion tons in 2018, and 11 billion ended up in landfills. Those clothes, which are sometimes hardly worn, participate in the emission of greenhouse gases for the apparel industry.

How Can You Take Action?

Privileging second-hand goods or buying from sustainable brands is a good way to fight against fast fashion and enter what is called “slow fashion”. This movement opposes itself to fast fashion by defending a more sustainable, responsible and ethical fashion.

By fixing up your clothes, donating them instead of putting them to waste and buying second-hand, you will enter another mode of consumption and protect people and the planet. If you need to purchase something new, try to buy from ethical and sustainable brands.

If this article interested you, the documentary The True Cost, revealing the often inhumane working conditions of garment workers all over the world, will inform you further on fast fashion and its after-effects.

If you want to shop responsibly, visit our Tera shop and discover sustainable brands.