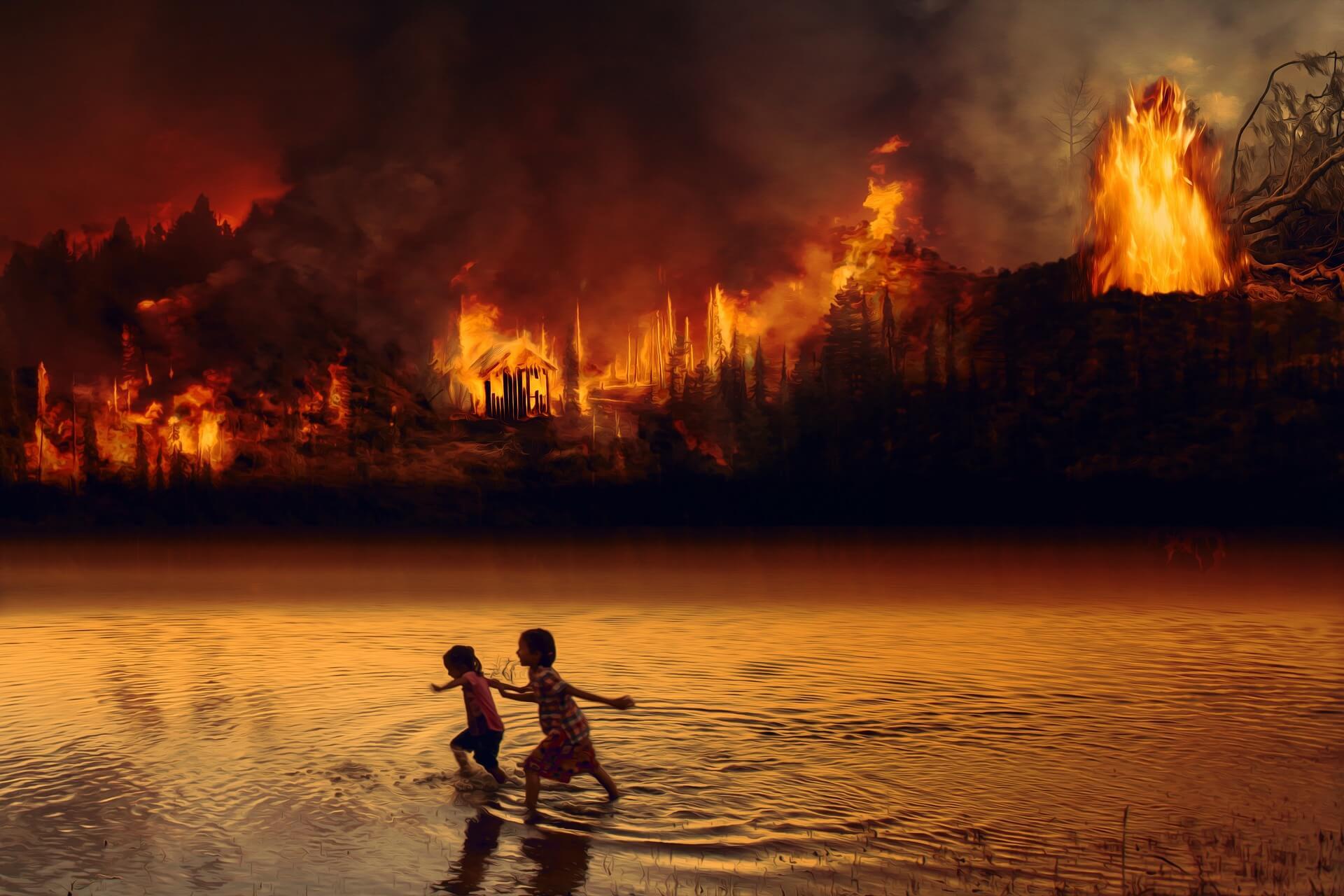 The Amazon is completely lawless: The Rainforest after Bolsonaro's first year

RIO DE JANEIRO — When the smoke cleared, the Amazon could breathe easy again.

For months, black clouds had hung over the rainforest as work crews burned and chain-sawed through it. Now the rainy season had arrived, offering a respite to the jungle and a clearer view of the damage to the world.

The picture that emerged was anything but reassuring: Brazil’s space agency reported that in one year, more than 3,700 square miles of the Amazon had been razed — a swath of jungle nearly the size of Lebanon torn from the world’s largest rainforest.

It was the highest loss in Brazilian rainforest in a decade, and stark evidence of just how badly the Amazon, an important buffer against global warming, has fared in Brazil’s first year under President Jair Bolsonaro.

He has vowed to open the rainforest to industry and scale back its protections, and his government has followed through, cutting funds and staffing to weaken the enforcement of environmental laws. In the absence of federal agents, waves of loggers, ranchers and miners moved in, emboldened by the president and eager to satisfy global demand.

“It confirms the Amazon is completely lawless,” Carlos Nobre, a climate scientist with the University of São Paulo, said of the data. “The environmental criminals feel more and more empowered.”

He warned that the Amazon may soon cross a tipping point and begin to self-destruct. “Law enforcement has reached its minimum effectiveness in a decade,” he said. “It is a worrying warning for the future.”

Mr. Bolsonaro’s government has made some nods to combating illegal clear-cutting, but the president has reaffirmed his longstanding position of disdain toward conservation work. He once said that Brazil’s environmental policy was “suffocating the country”; he vowed on the campaign trail that not “a square centimeter” of land would be designated for Indigenous people; and last month he brushed aside official data about deforestation.