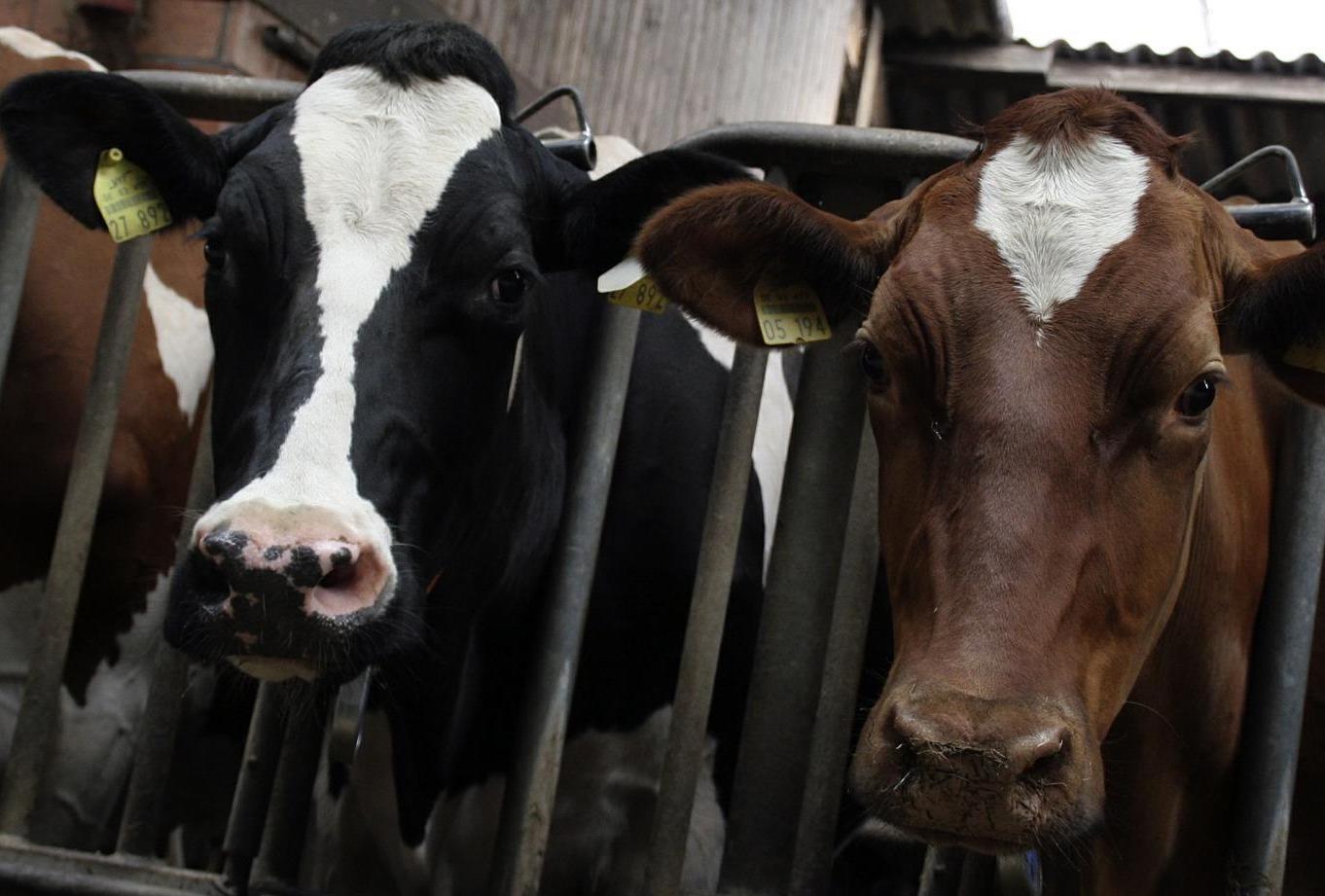 When Popeyes’ new fried chicken sandwich went viral for its deliciousness last week, I did not pause, not even for a second, to consider the vast toll of suffering and environmental destruction inherent in its rise. I am guessing you didn’t either; indeed, I can already feel your eyes rolling deep into your head at the mere suggestion that there’s anything to feel guilty about regarding the sold-out sandwich. So before we go on, let me warn you: The rest of this column is going to give your eye-rolling muscles a very good workout.

You want to shake me: Shut up, killjoy! Haven’t I heard how unspeakably delicious the sandwich is? As The New Yorker proclaimed, “The Popeyes Chicken Sandwich Is Here to Save America.” So why spoil this one last true thing by mentioning the squalid, overcrowded, constantly-lit, 40-day life span of the typical factory-farmed, fast-food chicken?

Or, for that matter, the irony of the sandwich going viral at the same time as heartbreaking pictures of the Amazon rainforest on fire. Many of us, myself included, engage in painless, performative environmentalism. We’ll give up plastic straws and tweet passionately that someone should do something about the Amazon, yet few of us make space in our worldview to acknowledge the carcass in the room: the irrefutable evidence that our addiction to meat is killing the planet right before our eyes. After all, it takes only a few minutes of investigation to learn that there is one overwhelming reason the Amazon is burning — to clear ground for cattle ranching and for the cultivation of soy, the vast majority of which goes not into tofu but into animal feed, including for fast-food chicken.

As I say, I did not consider any of this, because I don’t regularly come into contact with a lot of preachy vegans. Indeed, preachy vegans are something of a myth. There’s an old joke — “How do you know you’re talking to a vegan? Don’t worry, they’ll tell you” — that is as untrue as it is revealing about the teller. Although vegans can marshal stronger evidence to support their claims than adherents of many other belief systems — whether of other diets or major religions — they get little respect, and their ideas rarely receive mass media acknowledgment other than mockery.

I am not a vegan. I am barely, failingly, a vegetarian/pescatarian — I make an effort to avoid meat, but for reasons of convenience and shameless hedonism still end up eating it several times a month, especially fish. My purpose here is not to change how you eat, dress or think about the ethics of consuming something like the Popeyes’ sandwich. Instead, as a fellow omnivore and a person concerned about the planet’s future, I want to ask you to do something much more simple: to alter how you think about vegans.