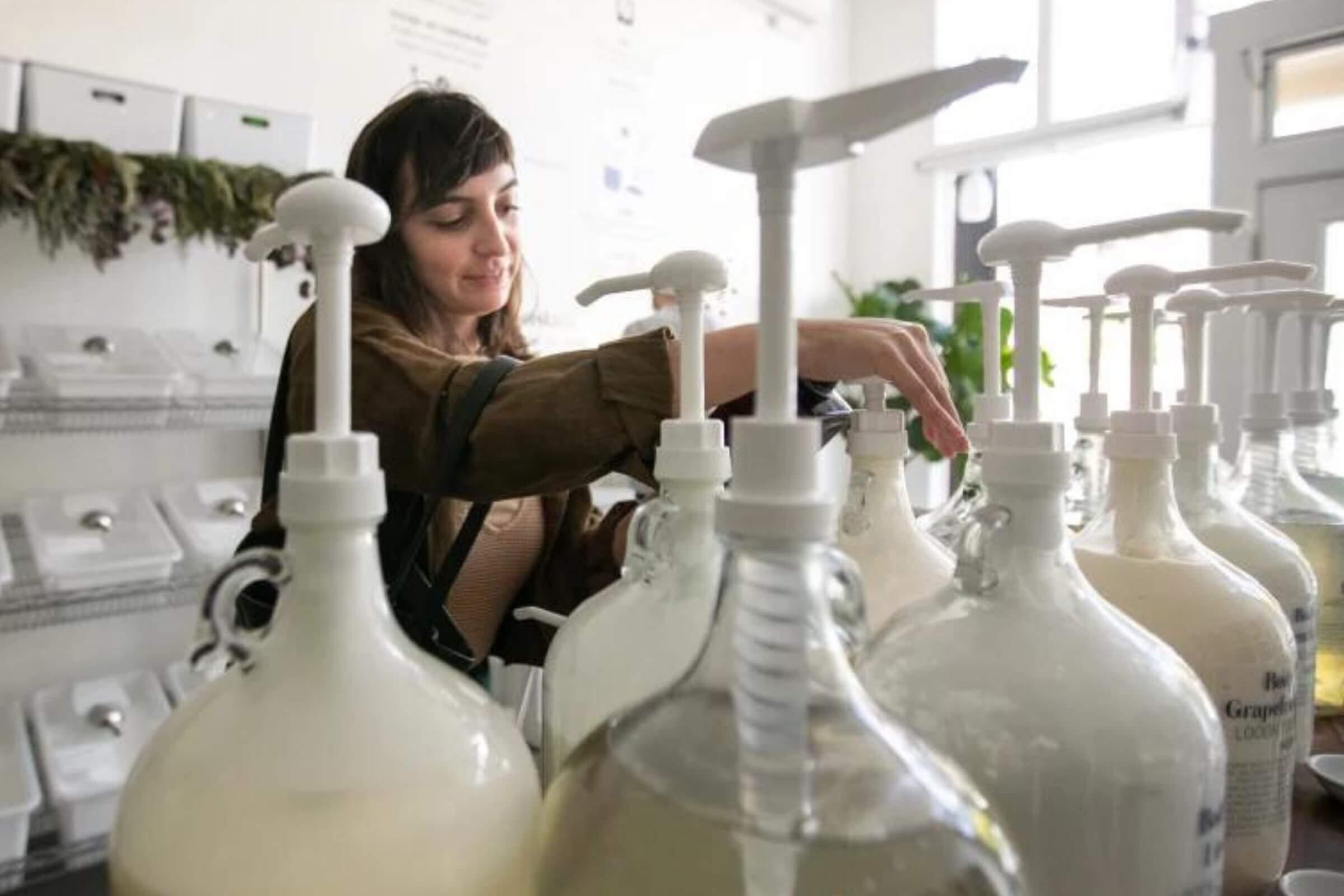 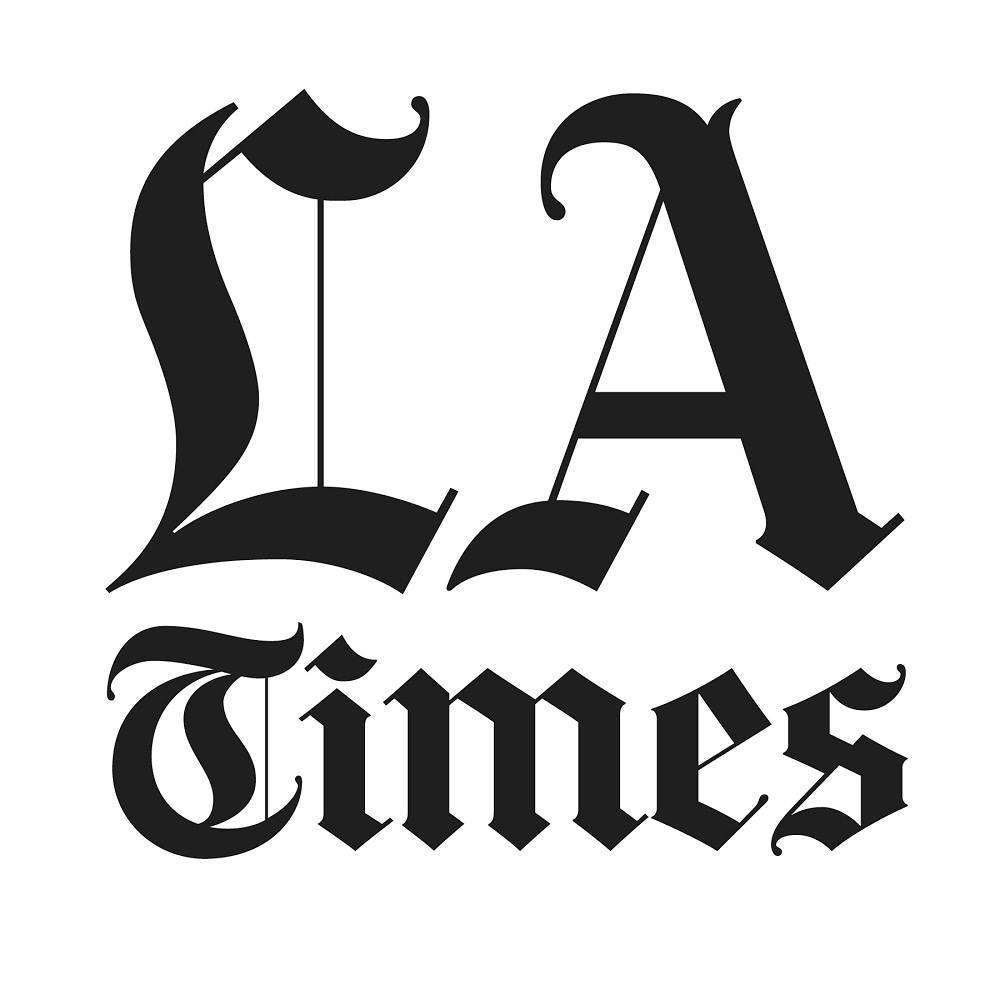 Running low on laundry detergent and dishwashing soap usually means stocking up the next time we get groceries. But a new crop of stores are offering a zero-waste alternative.

They’re called refill stations. You bring your empty containers and fill them back up.

These stores are more hip than hippie. Many are owned by young women who started reducing plastic in their own lives and wanted to give other people a way to do the same. The individual products differ from store to store, but most offer unscented versions of personal care items like shampoo and lotion that are also free of additives and preservatives like sulfates, phthalates and parabens. Often, they are comparably priced to what you’d pay for a new bottle of a similar product, and in some cases, it’s actually a much better deal.

Does it make a difference?

Your blue recycling bin has an ugly secret: Not everything you put into it gets recycled.

A big part of the problem is the vanishing market for recycled materials abroad. A little over two years ago, China announced it was no longer accepting most recyclable plastic and paper from other countries. Since then, countries around the world have struggled to find somewhere willing to take those materials. Without anyone to recycle the recyclables, the process is far less financially viable: RePlanet, California’s largest operator of recycling redemption centers, shut down in August. Burbank Recycle Center resorted to sending recyclable materials directly to landfills.

“We have this massive plastics problem and we can’t recycle our way out of it,” said Nick Lapis, director of advocacy for the environmental organization Californians Against Waste. Consumers have to make changes if they want to put a dent in the estimated 234 pounds of plastic produced per person per year in the United States.

Read the full and original article at The Los Angeles Times