Recycling: You May Be Doing It Wrong 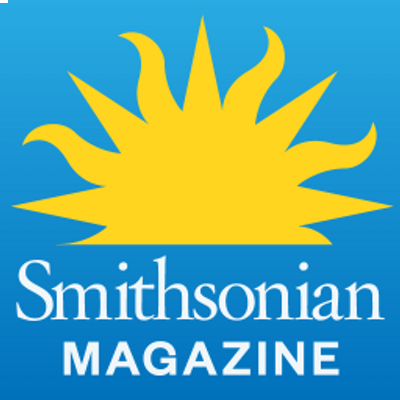 Recycling technology has improved a lot over the last decade, which in a way has made the logistics of what you can and can’t toss in the recycling bin a lot more confusing.

“All garbage goes somewhere; it does not go away. So we must all take more responsibility to sort our discards into the proper bins,” says Robert Reed, a spokesperson for Recology. Recology runs recycling collection programs along the west coast including San Francisco’s highly successful program, which recycles about 80 percent of the city’s waste.

Doing a bit of research before you try to recycle can make all the difference. Recycling rules of course vary from one municipality to another, but here are a few ways to improve your recycling routine.

Don’t put your recyclables in a plastic bag.

It’s not that we don’t have the technology to recycle plastic bags. They just cause a lot of issues in the recycling process. Though the type of plastic (#2 and #4) that’s used to make plastic bags is recyclable, throwing them in with the rest of your recycling has ramifications down the line. “Plastic bags cause problems in all of our operations,” says Reed. “They wrap around and jam recycling equipment. They contaminate paper bales. They cause problems at our compost facilities. They blow off of landfills and wind up in waterways and oceans and seas.”

Traditionally, plastic bottles with caps on caused problems at recycling sorting facilities. Bottles are made from a #1 plastic plastic, while caps are made from a #5 plastic called polypropylene, which melts at a different temperature during the recycling process and would need to be processed separately. Also, a tightly screwed on cap can stop up a bottle full of air, which takes up more transport space. Caps can even be a hazard to workers: they can shoot off unexpectedly during compression.

But times have changed. Processing equipment has improved—the projectile cap is no longer an issue, and caps and bottles are divided into separate streams in sorting facilities. In some cases, tossing bottles and caps into a bin separately is worse. If an unscrewed cap slips through the mechanical sorting line, it will also likely end up with trash headed for a landfill. They’re also hard for sorters to spot separately.

Read the full and original article at Smithsonian Magazine