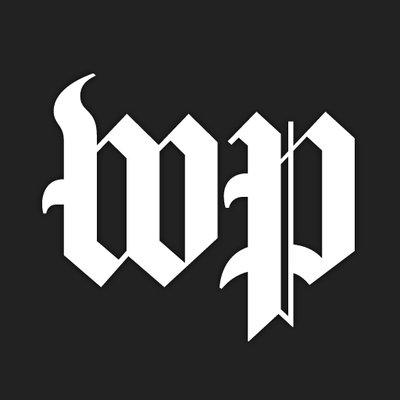 The Washington Post is a major American daily newspaper published in Washington, D.C. Daily broadsheet editions are printed for the District of Columbia, Maryland, and Virginia. The newspaper has won 47 Pulitzer Prizes. 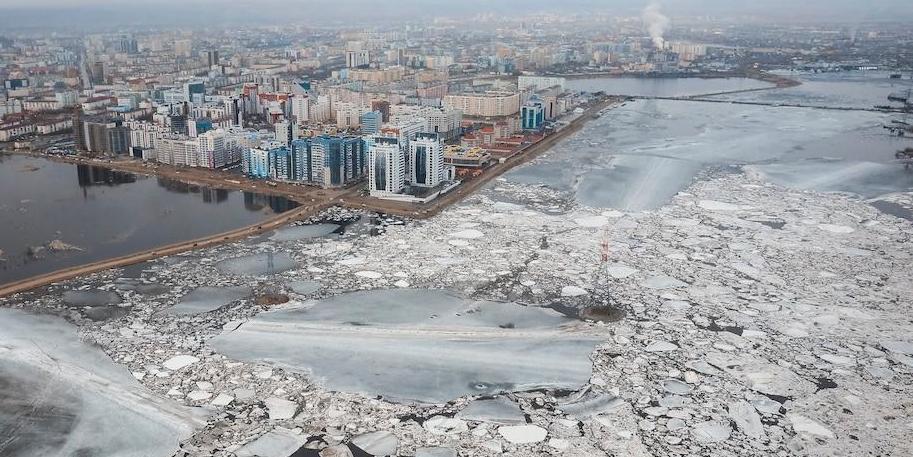 “We always expected the Arctic to change faster than the rest of the globe,” said Walt Meier, a senior research scientist at the National Snow and Ice Data Center at the University of Colorado at Boulder. “But I don’t think anyone expected the changes to happen as fast as we are seeing them happen.”

Vladimir Romanovsky, a researcher at the University of Alaska at Fairbanks, said the pace, severity and extent of the changes are surprising even to many researchers who study the region for a living. Predictions for how quickly the Arctic would warm that once seemed extreme “underestimate what is going on in reality,” he said. The temperatures occurring in the High Arctic during the past 15 years were not predicted to occur for 70 more years, he said.

Neither Dallas nor Houston has hit 100 degrees yet this year, but in one of the coldest regions of the world, Siberia’s “Pole of Cold,” the mercury climbed to 100.4 degrees Fahrenheit (38 Celsius) on June 20.

If confirmed, the record-breaker in the remote Siberian town of Verkhoyansk, about 3,000 miles east of Moscow, would stand as the highest temperature in the Arctic since record-keeping began in 1885.

The triple-digit record was not a freak event, either, but instead part of a searing heat wave. Verkhoyansk saw 11 straight days with a high temperature of 86 degrees Fahrenheit (30 Celsius) or above, according to Rick Thoman, a climate scientist at the University of Alaska at Fairbanks. The average June high at that location is just 68 degrees Fahrenheit (20 Celsius).

Much of Siberia experienced an exceptionally mild winter, followed by a warmer-than- average spring, and it has been among the most unusually warm regions of the world during 2020. During May, parts of Siberia saw an average monthly temperature that was a staggering 18 degrees Fahrenheit (10 Celsius) above average for the month, according to the European Union’s Copernicus Climate Change Service.

“To me, these are kind of the key ingredients of things you expect in a warming climate,” Freja Vamborg, a senior scientist at Copernicus, said of the recent heat records, coupled with prolonged months of higher-than-average temperatures.

The persistent warmth has helped to fuel wildfires, eviscerate sea ice and destabilize homes and other buildings constructed on thawing permafrost. It allegedly even contributed to a massive fuel spill in Norilsk in late May that prompted Russian President Vladimir Putin to declare a state of emergency in the environmentally sensitive region.