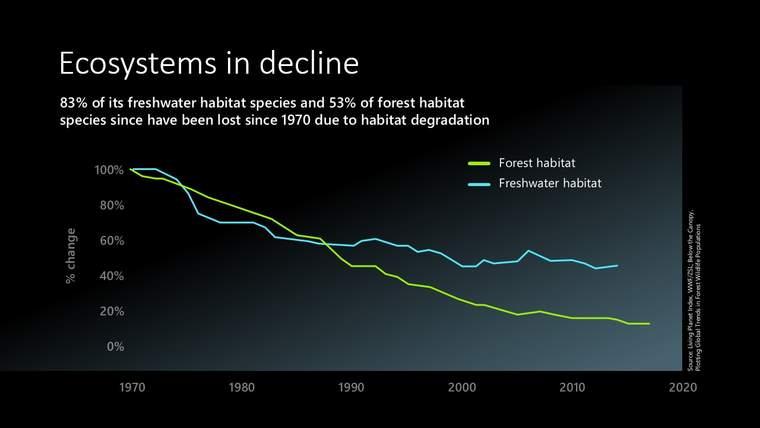 Microsoft is building a ‘Planetary Computer’ to protect biodiversity 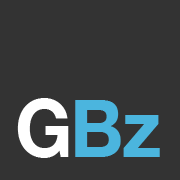 "The species of the world are connected with each other. I think that’s actually one of the lessons, the real reminders, if you will, of the year 2020, as we all live every day with the issues obviously created by COVID-19," observed Microsoft President Brad Smith, during a video launch Wednesday for the company’s latest sustainability push — an ambitious initiative to support global biodiversity.

Smith’s remarks, of course, refer to the links tracing the novel coronavirus back to animal origins, a phenomenon that has become far more common as humankind encroaches on forests, wetlands and other habitats.

During the modern era, Smith noted, wetlands that purify and store water for thousands of species have been reduced by 87 percent while coral reefs have declined by 50 percent — data points explored in the United Nations’ first global assessment (PDF) of ecosystems and biodiversity published in 2019. An estimated one-quarter of species are threatened with extinction, which could amplify the collapse of other habitats.

That backdrop makes Microsoft’s new commitment — a master to plan to create a "Planetary Computer" for assessing, monitoring and managing natural ecosystems data — more timely. The initiative builds on Microsoft’s 2.5-year-old AI for Earth program, which has supported grants for more than 500 environmental data projects in 81 countries. Google and Amazon have invested in cloud resources and artificial intelligence platforms working toward similar missions, but not on the grand scale that Microsoft seeks to achieve.

Read the full and original article at GreenBiz