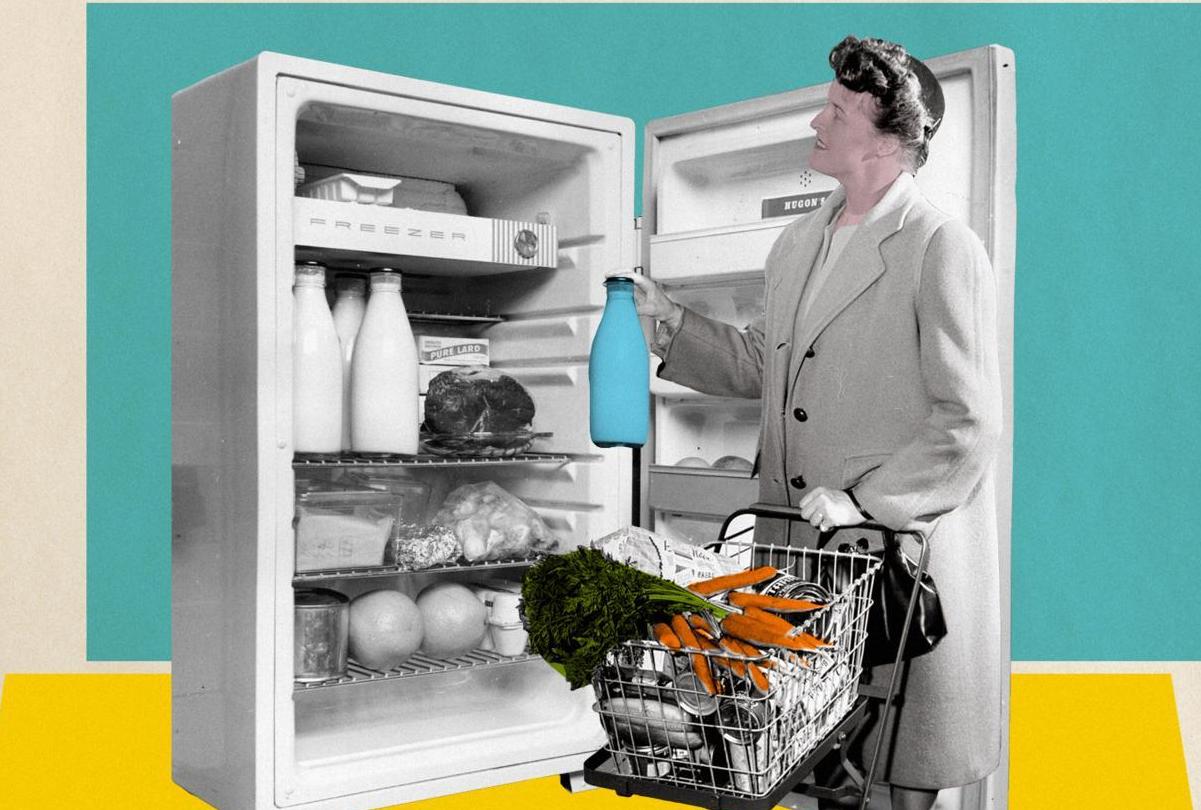 How cutting your food waste can help the climate

How much did you leave on your plate last time you ate? A few scrapings? A couple of rogue chips? Or perhaps even a few mouthfuls you were too stuffed to finish off?

It is worth considering, then, that every time you throw leftovers away, you’re not just binning tomorrow’s lunch – each forkful of food was responsible for greenhouse gas emissions before it even got to your plate. Growing, processing, packaging and transporting the food we eat all contributes to climate change. And then when we throw it away, as it rots it releases yet more greenhouse gases into the atmosphere.

It has been estimated that if food waste was a country, it would be the third highest emitter of greenhouse gases after the US and China, according to the Food and Agriculture Organization (FAO) of the United Nations. One third of greenhouse emissions globally come from agriculture, and 30% of the food we produce is wasted – about 1.8 billion tonnes of it a year. If, as a planet, we stopped wasting food altogether, we’d eliminate 8% of our total emissions.

Of course, individual households aren’t to blame for all of this waste. A 2018 study found that about a third of our fruit and veg is rejected for being the wrong size or shape before it even reaches the supermarket shelf, for example. (Read more about how the food chain is being redesigned to cut down on waste.)

Where food is most wasted differs across the world. In low income countries, 40% of food is wasted after it’s harvested but before it makes it to people’s homes, usually because of a lack of adequate infrastructure. But in middle- and high-income countries, consumers take a bigger slice of the blame: estimates suggest that households are responsible for 53% of all food waste in Europe, and 47% of food waste in Canada.

The reasons for that waste can vary too – in some parts of the world it is considered polite to leave a small amount of food on the plate to show that the host hasn't scrimped on portions. Lack of refrigeration is another major cause of waste. But in many developed countries, easy access to abundant supplies of cheap produce has made consumers less thrifty about what they keep in their fridges and put on their plates.

Read the full and original article at BBC