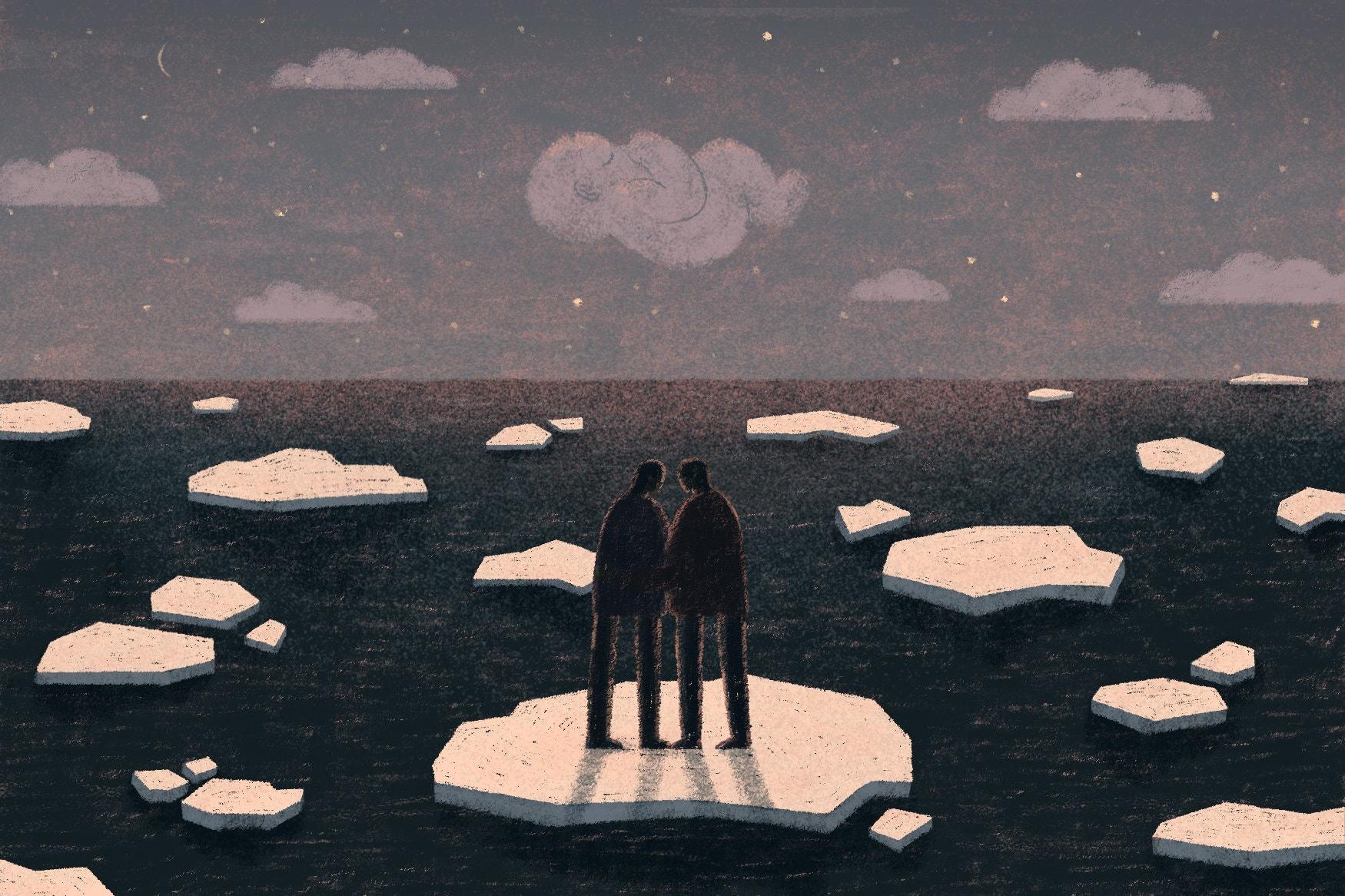 For several months after her daughter was born in 1991, Lori Day had terrifying anxiety dreams about failing to protect her baby.

Decades later, the recurring nightmares about her daughter’s safety have returned, triggered by the prospect of catastrophic climate change, said Day, 56, an educational consultant in Newburyport, Mass.

Last winter, Day stumbled upon the Facebook page for BirthStrike, a group of about 650 people, based in Britain, who have pledged to forgo having children because of “the severity of the ecological crisis.” Though Day used to yearn for grandchildren, as she wrote in a post to the BirthStrike group page, her environmental concern has grown and she is now relieved that her daughter does not plan to become a parent. “I would be worried sick,” Day said. “It would haunt me.”

Day is one of a growing number of people who say their alarm over global warming has led them to adjust — or even abandon — hopes for biological children or grandchildren. Scientists recently confirmed that 2019 was the second-hottest year on record. In December, the global nonviolent protest group Extinction Rebellion held a “feed-in” demonstration outside political party headquarters in London; rows of mothers sat cross-legged feeding their babies, under a banner that read, “Climate Change Kills Children.” The ethics of having children at a time of ecological crisis has emerged as a focus in celebrity interviews with Miley Cyrus and Prince Harry, igniting passionate discussions on social media. In recent months, the notion of family planning as a means of fighting climate change has emerged from the eco-warrior fringe and entered mainstream public conversation.