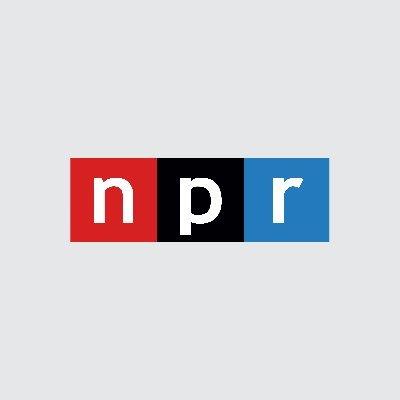 NPR is an independent, nonprofit media organization that was founded on a mission to create a more informed public. Every day, NPR connects with millions of Americans on the air, online, and in person to explore the news, ideas, and what it means to be human. Through its network of member stations, NPR makes local stories national, national stories local, and global stories personal.

The industry spent millions telling people to recycle, because, as one former top industry insider told NPR, selling recycling sold plastic, even if it wasn't true.

Laura Leebrick, a manager at Rogue Disposal & Recycling in southern Oregon, is standing on the end of its landfill watching an avalanche of plastic trash pour out of a semitrailer: containers, bags, packaging, strawberry containers, yogurt cups. None of this plastic will be turned into new plastic things. All of it is buried. "To me that felt like it was a betrayal of the public trust," she said. "I had been lying to people ... unwittingly." Rogue, like most recycling companies, had been sending plastic trash to China, but when China shut its doors two years ago, Leebrick scoured the U.S. for buyers. She could find only someone who wanted white milk jugs. She sends the soda bottles to the state. But when Leebrick tried to tell people the truth about burying all the other plastic, she says people didn't want to hear it. "I remember the first meeting where I actually told a city council that it was costing more to recycle than it was to dispose of the same material as garbage," she says, "and it was like heresy had been spoken in the room: You're lying. This is gold. We take the time to clean it, take the labels off, separate it and put it here. It's gold. This is valuable." But it's not valuable, and it never has been. And what's more, the makers of plastic — the nation's largest oil and gas companies — have known this all along, even as they spent millions of dollars telling the American public the opposite. NPR and PBS Frontline spent months digging into internal industry documents and interviewing top former officials. We found that the industry sold the public on an idea it knew wouldn't work — that the majority of plastic could be, and would be, recycled — all while making billions of dollars selling the world new plastic.
Read the full and original article at NPR
0
0 comments