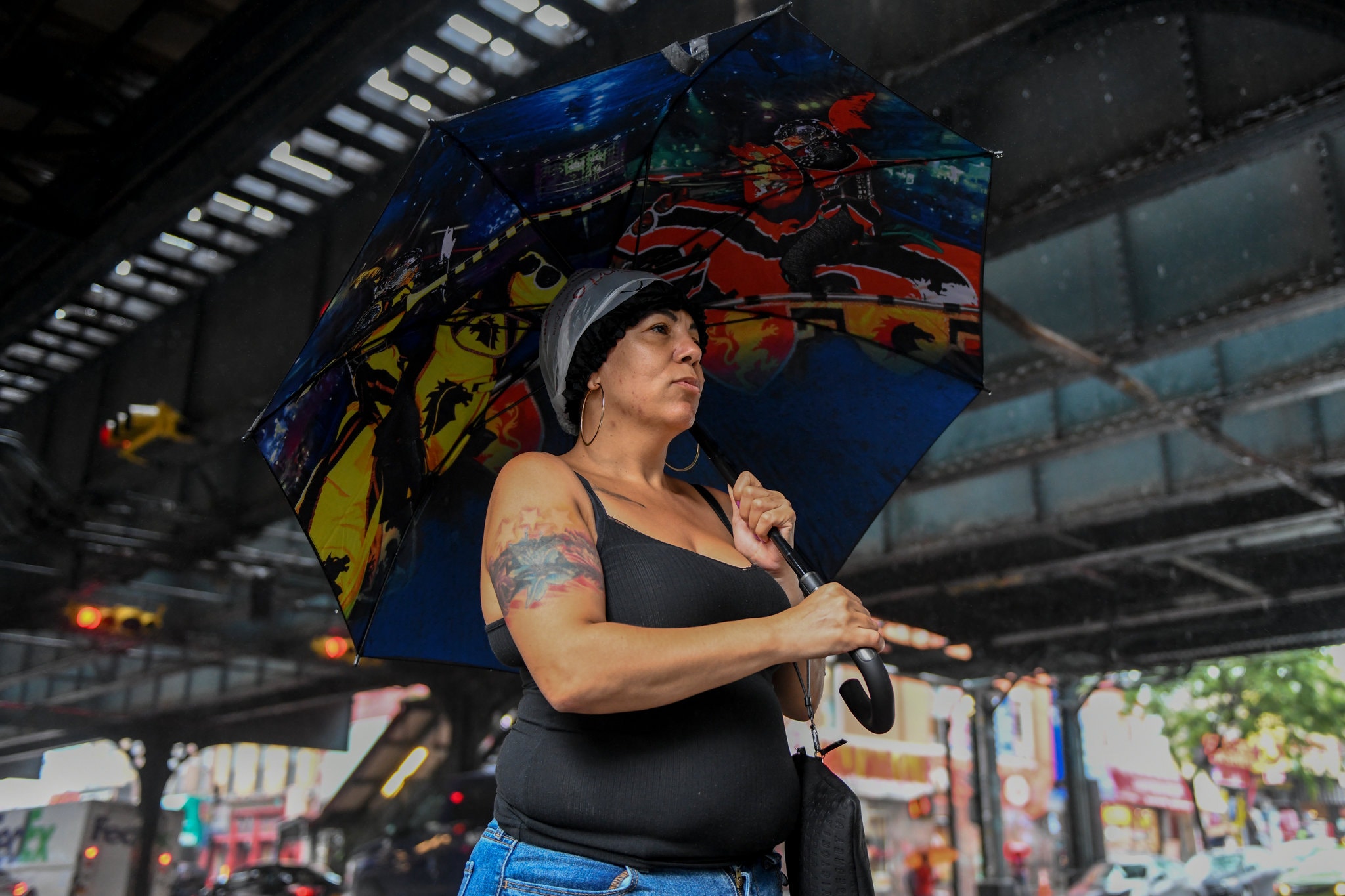 Two-thirds of the United States is expected to bake under what could be record high temperatures heading into the weekend. As a result, government agencies have issued warnings that can feel ominous.

But people with health issues, older people and young children are especially susceptible to the effects of extreme heat. It’s a threat that grows as climate change continues.

Climate change makes heat waves more frequent
To understand how climate change increases the frequency of heat waves, it helps to think of the Earth’s temperature as a bell curve said Michael Mann, the director of the Penn State Earth System Science Center.

“So you know, a warming of 1 degree Celsius, which is what we’ve seen thus far, can lead to a 10-fold increase in the frequency of 100 degree days in New York City for example,” said Dr. Mann. According to the U.S. Global Change Research Program, since the 1960s the average number of heat waves — defined as two or more consecutive days where daily lows exceeded historical July and August temperatures — in 50 major American cities has tripled.