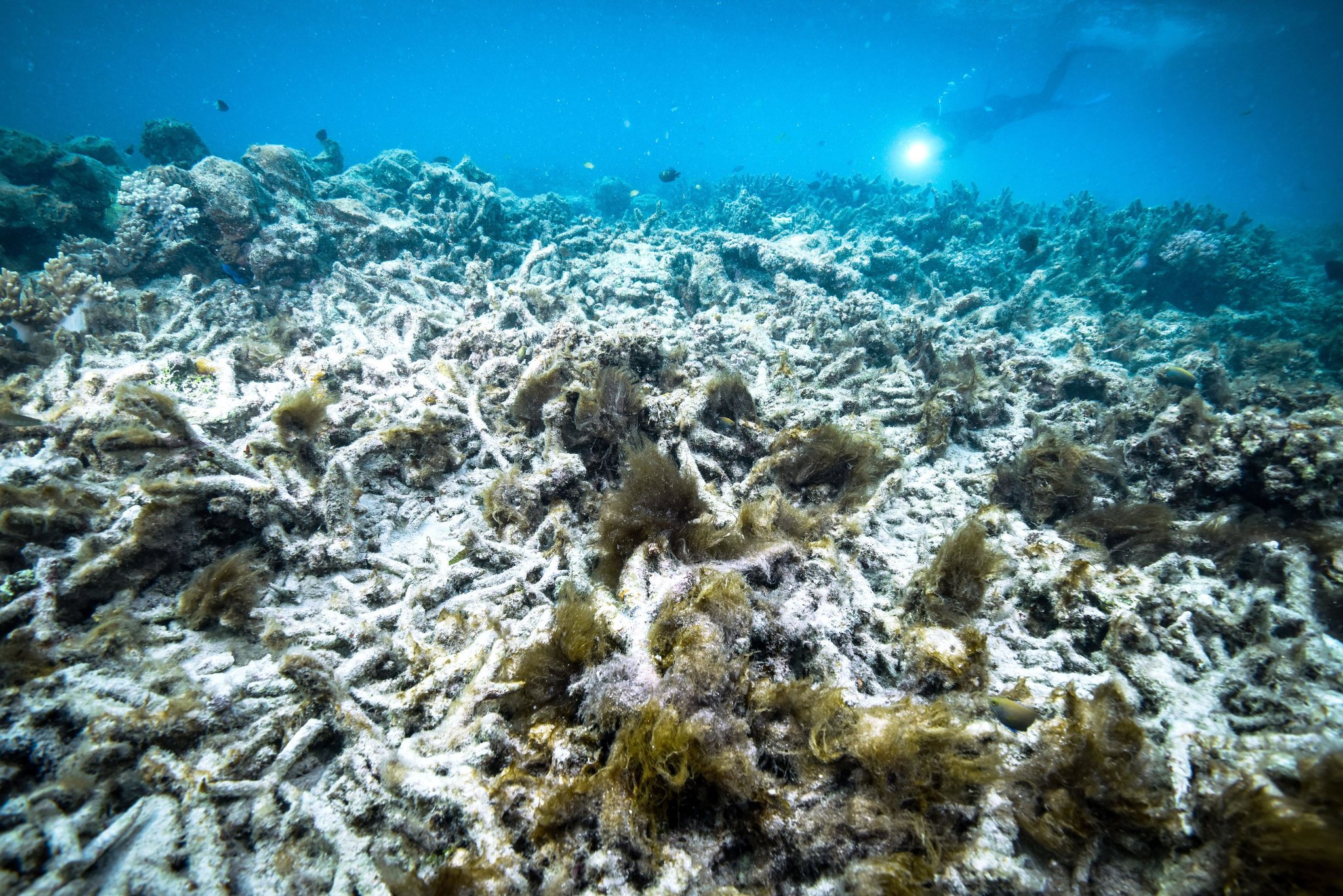 SYDNEY, Australia — When Terry Hughes surveyed the Great Barrier Reef four years ago from a small plane, mapping the bleaching and death of corals from water warmed by climate change, he hoped such a rare and heartbreaking scene would not be repeated anytime soon.

But rising temperatures sent him back to the air in 2017, when the reef bleached again. Then he returned last month, leading to another devastating conclusion: The reef was being ravaged by bleaching yet again, this time across an even wider area.

“It’s the first time we’ve seen severely bleached reefs along the whole length of the reef, in particular, the coastal reefs,” said Professor Hughes, the director of the ARC Center of Excellence for Coral Reef Studies at James Cook University. “Those are bleached everywhere.”

New aerial data from Professor Hughes and other scientists released on Monday shows example after example of overheating and damage along the reef, a 1,500-mile natural wonder. The survey amounts to an updated X-ray for a dying patient, with the markers of illness being the telltale white of coral that has lost its color, visible from the air and in the water.

The mass bleaching indicates that corals are under intense stress from the waters around them, which have been growing increasingly hotter.

The world’s oceans, which absorb 93 percent of the heat trapped by the greenhouse gases that humans send into the atmosphere by burning fossil fuels, are warming up 40 percent faster on average than scientists estimated six years ago.

According to one recent study, 2019 was the hottest year on record for the world’s oceans.

For corals, the stress from these ever-warming waters usually leads to death. In the past, they might have recovered after the water cooled, a process that could take 10 to 15 years. Now, though, a wide range of species of coral reefs all over the world are experiencing mass die-offs.

Roughly 30 percent of the corals on the Great Barrier Reef died after the 2016 bleaching, which was the worst of five separate bleaching events since 1998.