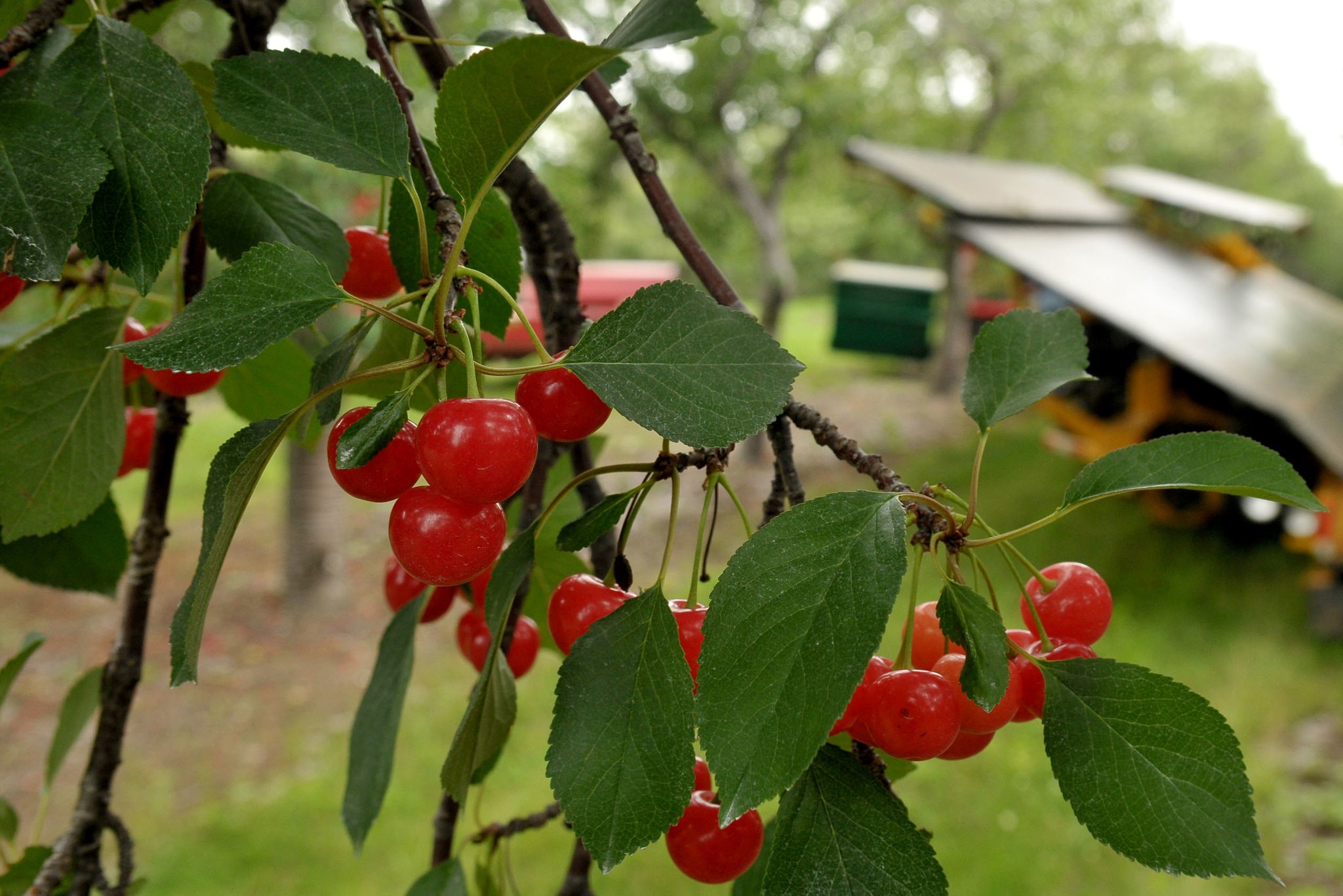 From Apples to Popcorn, Climate Change Is Altering the Foods America Grows

The impact may not yet be obvious in grocery stores and greenmarkets, but behind the organic apples and bags of rice and cans of cherry pie filling are hundreds of thousands of farmers, plant breeders and others in agriculture who are scrambling to keep up with climate change.

Drop a pin anywhere on a map of the United States and you’ll find disruption in the fields. Warmer temperatures are extending growing seasons in some areas and sending a host of new pests into others. Some fields are parched with drought, others so flooded that they swallow tractors.

Decades-long patterns of frost, heat and rain — never entirely predictable but once reliable enough — have broken down. In regions where the term climate change still meets with skepticism, some simply call the weather extreme or erratic. But most agree that something unusual is happening.

“Farming is no different than gambling,” said Sarah Frey, whose collection of farms throughout the South and the Midwest grows much of the nation’s crop of watermelons and pumpkins. “You’re putting thousands if not millions of dollars into the earth and hoping nothing catastrophic happens, but it’s so much more of a gamble now. You have all of these consequences that farmers weren’t expecting.”