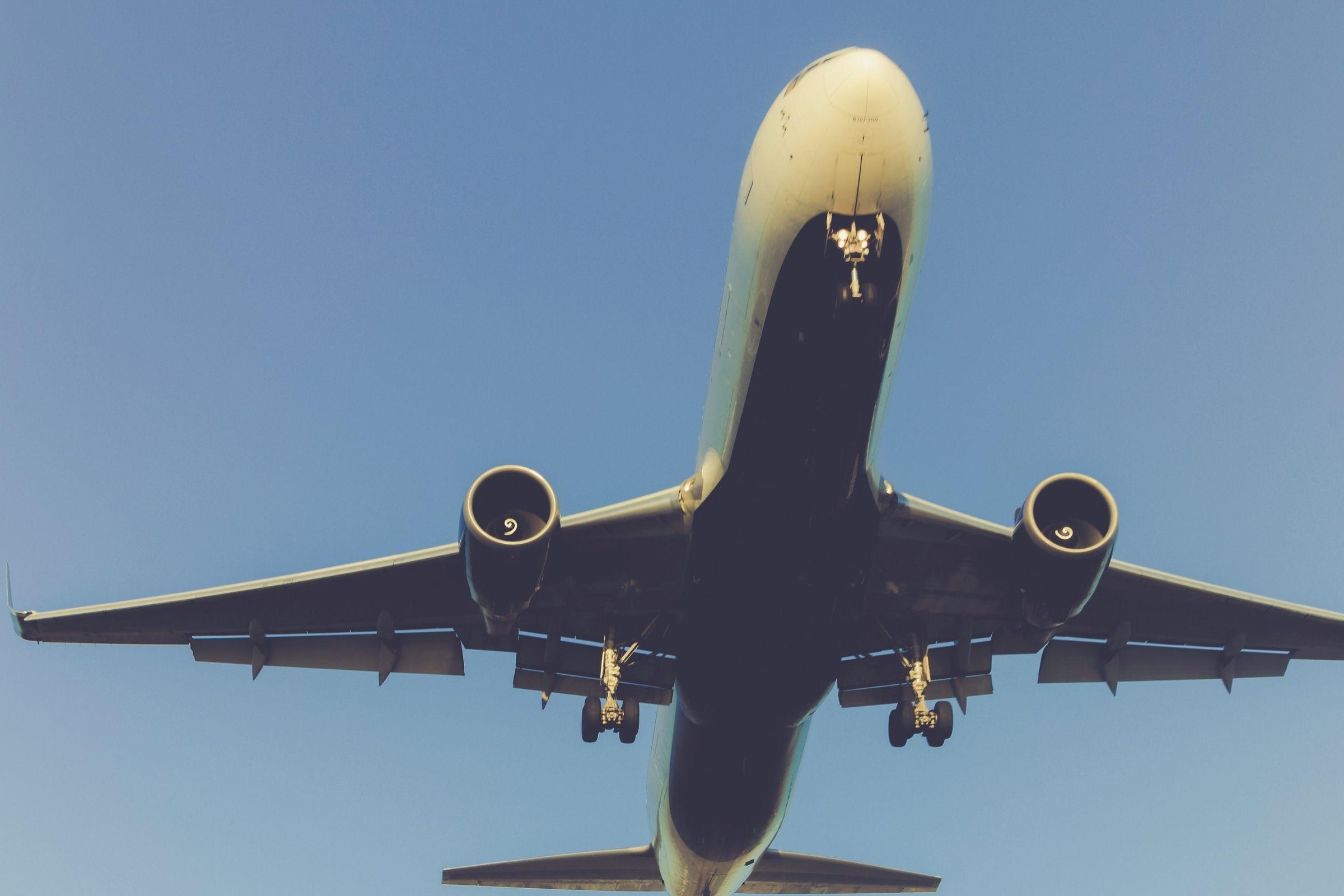 Flying Is Bad for the Planet. You Can Help Make It Better.

Take one round-trip flight between New York and California, and you’ve generated about 20 percent of the greenhouse gases that your car emits over an entire year.

If you are like many people, flying may be a large portion of your carbon footprint. Over all, the aviation industry accounts for 11 percent of all transportation-related emissions in the United States.

According to some estimates, about 20,000 planes are in use around the world, serving three billion passengers annually. By 2040, more than 50,000 planes could be in service, and they are expected to fly more often.

If you’re flying, you’re adding a significant amount of planet-warming gases to the atmosphere — there’s no way around it. But there are some ways to make your airplane travel a little bit greener.

First, fly less.
The most effective way to reduce your carbon footprint is to fly less often. If everyone took fewer flights, airline companies wouldn’t burn as much jet fuel.