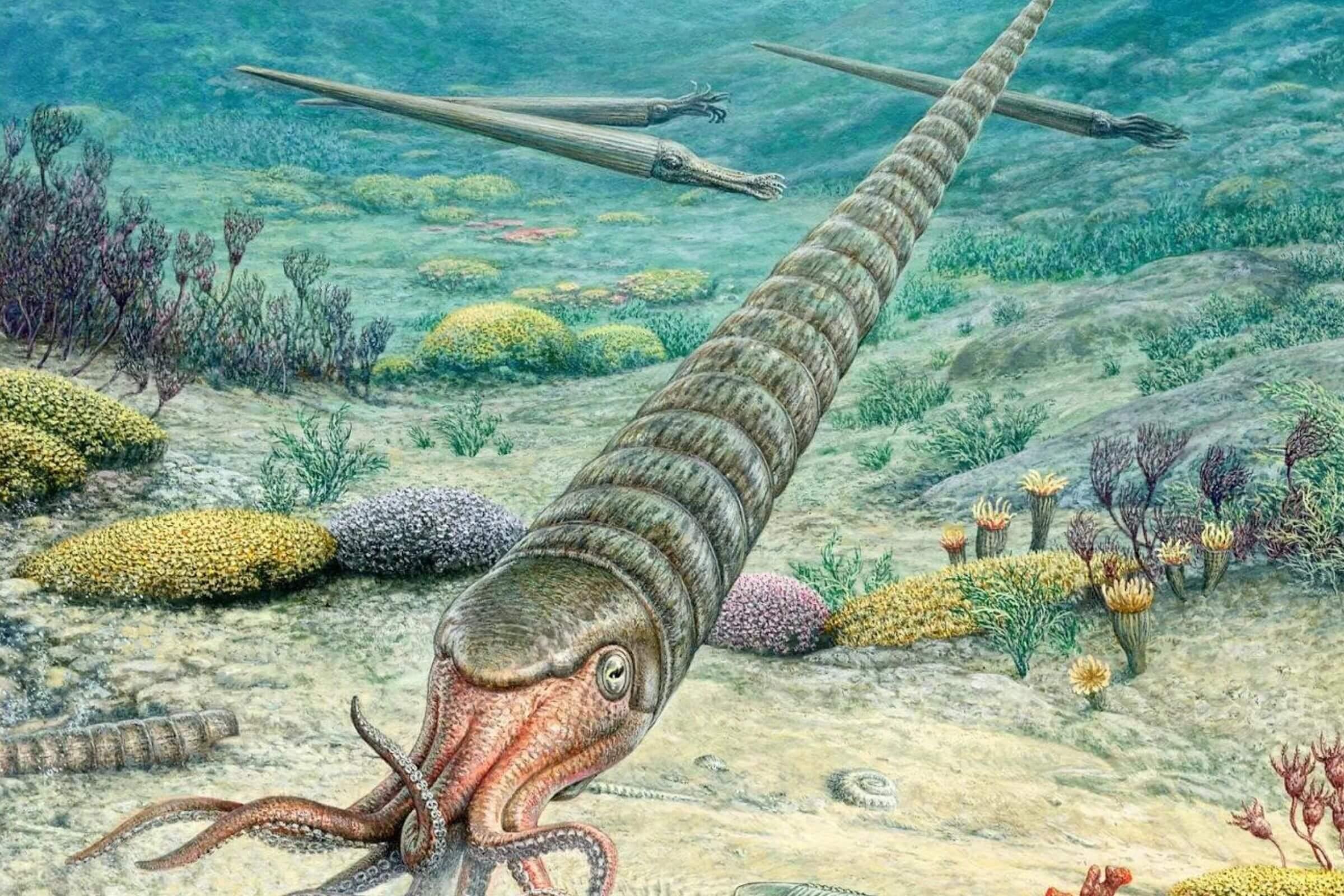 It has long been our planet’s greatest and oldest murder mystery. Roughly 445 million years ago, around 85 percent of all marine species disappeared in a geologic flash known as the Late Ordovician mass extinction. But scientists have long debated this whodunit, in contrast to clearer explanations for Earth’s other mass extinctions.

“The Ordovician one has always been a little bit of an oddball,” said Stephen Grasby of the Geological Survey of Canada.

Now he and David Bond of the University of Hull in England say they have cracked the case in a study published last month in the journal Geology. Widespread volcanic eruptions unleashed enough carbon dioxide to heat up the planet and trigger two pulses of extinction separated by 1 million years, they report. If true, it places the first grand wipeout of life on Earth in good company: Many of the other major mass extinctions are also thought to be victims of global warming.

Scientists have offered a range of culprits — including toxic metals and radiation released from a distant galaxy — but the favored explanation has long been global cooling.

Toward the end of the Ordovician, Earth underwent widespread glaciation. That could have caused the shallow seas to disappear, which provided optimal conditions for a variety of organisms.

But some scientists, including Keith Dewing, who is also at the Geological Survey of Canada but was not involved in this research, have struggled with this hypothesis. Geological evidence shows that both pulses of the extinction were quite abrupt, but glaciation often waxes and wanes over millions of years.

“You had to shoehorn your data in a little bit to get it to fit,” he said of that explanation.

Dr. Bond and Dr. Grasby reached their volcanic hypothesis after collecting Ordovician rocks from a small stream in southern Scotland. They then shipped those rocks to Vancouver, British Columbia, where the specimens were heated in a lab until they released large amounts of mercury — a telltale sign that volcanoes had rocked the epoch.

The rocks also emitted molybdenum and uranium — geochemical proxies that suggest the oceans were deoxygenated at the time. Only warming so easily robs the oceans of oxygen, they say, asphyxiating the species that live there.