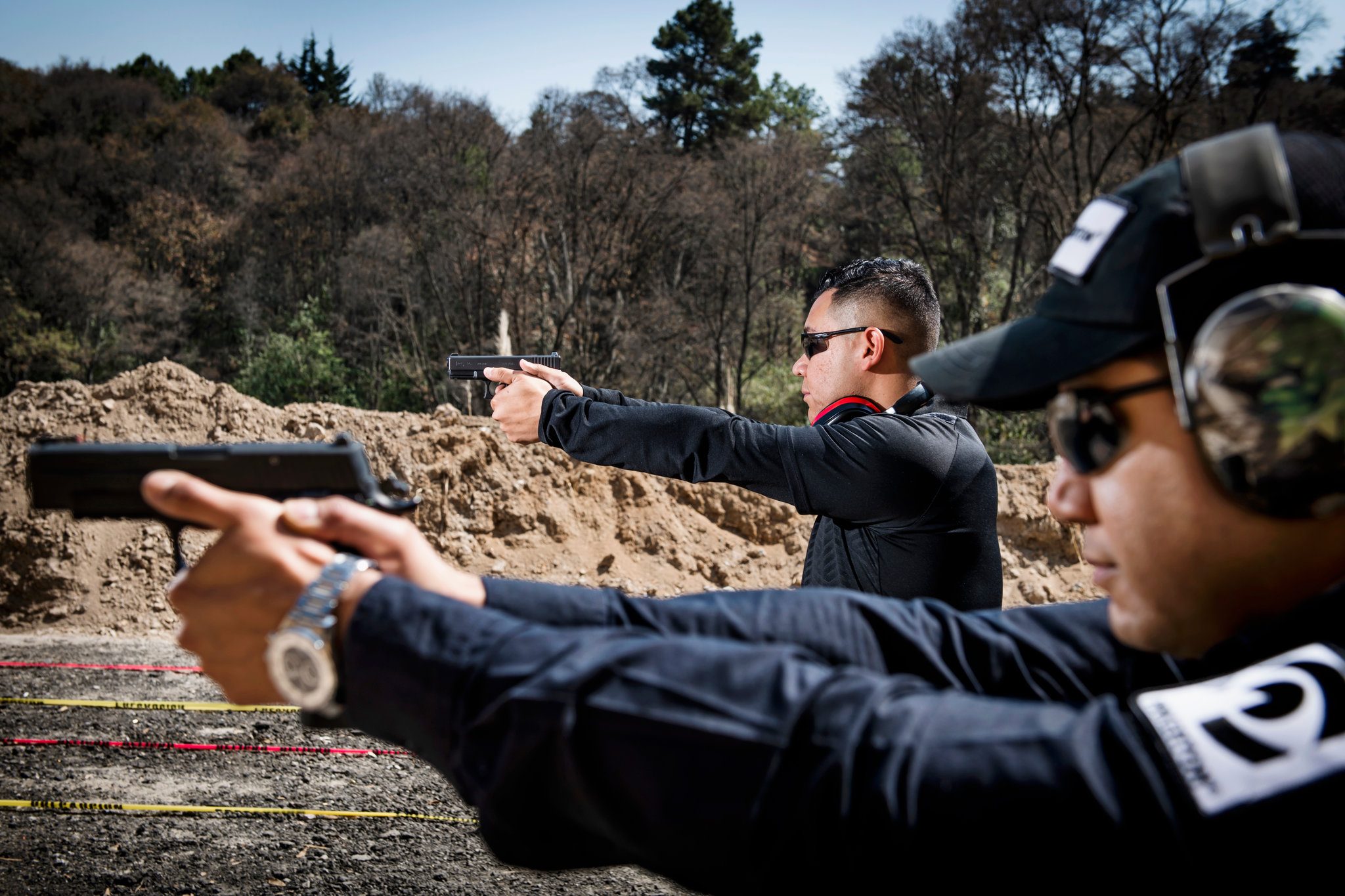 Climate Chaos Is Coming — and the Pinkertons Are Ready

The Pinkertons wanted me to picture myself in a scene of absolute devastation. “A hurricane just wipes out everything, and you need to feed your children,” Andres Paz Larach said. The power grid is down, shipments of food are cut off, the water is no longer potable — how do you get what you need to survive? What risks do you take? It was a hot early morning in March, and we were driving through a pine forest high in the mountains surrounding Santa Ana Jilotzingo, 25 miles northwest of Mexico City. Our Suburban, equipped with bulletproof windows and reinforced doors, labored slowly over the dirt road, which appeared to have been washed out by a recent thunderstorm.

For much of the previous hour, Paz Larach and two other executives from Pinkerton, Carlos Manuel López Portillo Maltos and Paul Rakov, had been explaining the company’s philosophy of risk management. Now over 150 years old, having long outlived its reputation as Andrew Carnegie’s personal militia, the agency has evolved into a modern security firm. Over the last decade or so, Pinkerton began noticing a growing set of anxieties among its corporate clients about distinctly contemporary plagues — active shooters, political unrest, climate disasters — and in response began offering data-driven risk analysis, in addition to what they’re more traditionally known for. Dressed in an untucked powder blue oxford and round, rimless sunglasses, Paz Larach, the firm’s senior vice president in charge of the Americas, paused before affecting a look of brutal candor. “You’re going to turn to desperate measures,” he said. Everybody will. The other Pinkertons nodded.