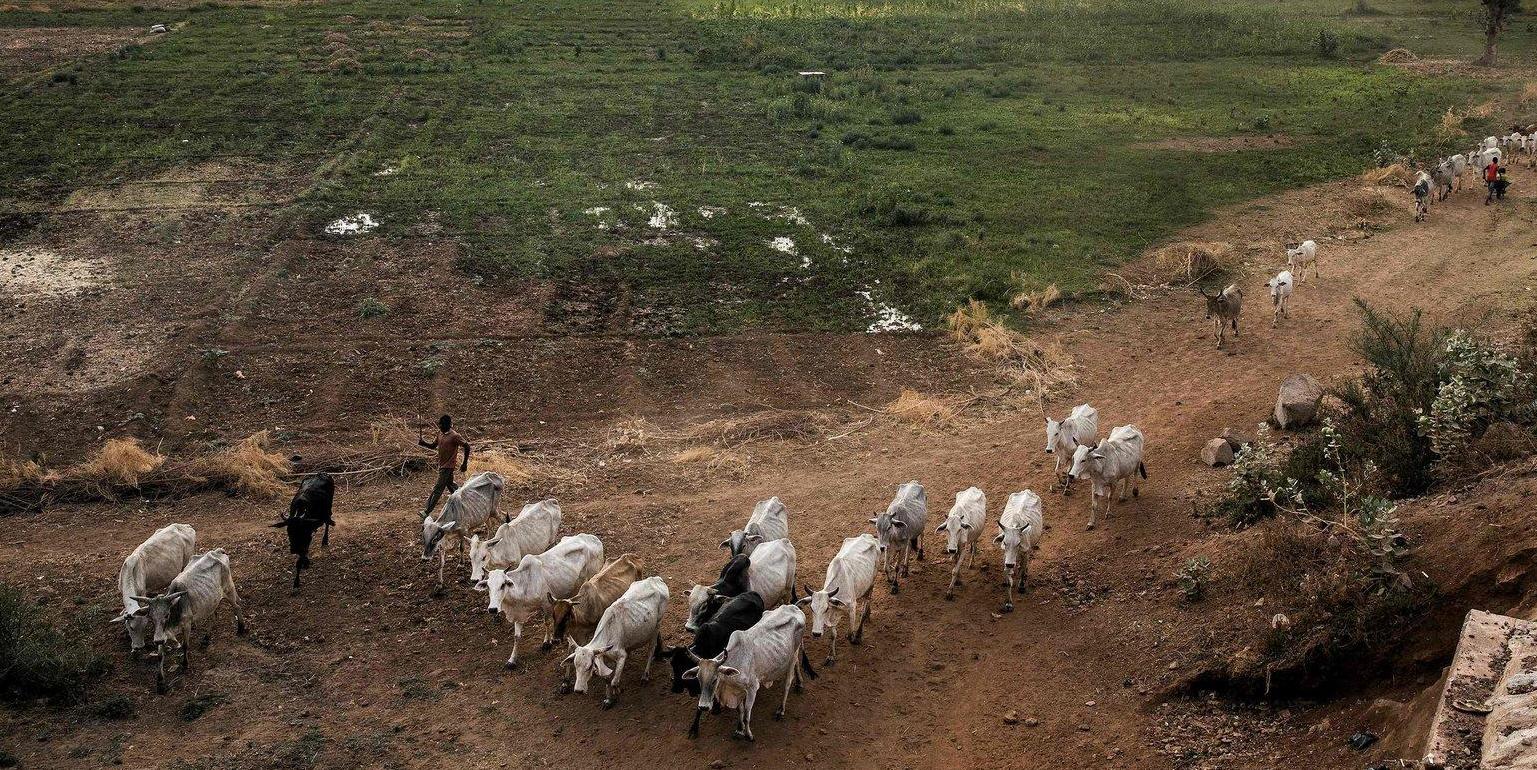 The world’s land and water resources are being exploited at “unprecedented rates,” a new United Nations report warns, which combined with climate change is putting dire pressure on the ability of humanity to feed itself.

The report, prepared by more than 100 experts from 52 countries and released in summary form in Geneva on Thursday, found that the window to address the threat is closing rapidly. A half-billion people already live in places turning into desert, and soil is being lost between 10 and 100 times faster than it is forming, according to the report.

Climate change will make those threats even worse, as floods, drought, storms and other types of extreme weather threaten to disrupt, and over time shrink, the global food supply. Already, more than 10 percent of the world’s population remains undernourished, and some authors of the report warned in interviews that food shortages could lead to an increase in cross-border migration.

A particular danger is that food crises could develop on several continents at once, said Cynthia Rosenzweig, a senior research scientist at the NASA Goddard Institute for Space Studies and one of the lead authors of the report. “The potential risk of multi-breadbasket failure is increasing,” she said. “All of these things are happening at the same time.”