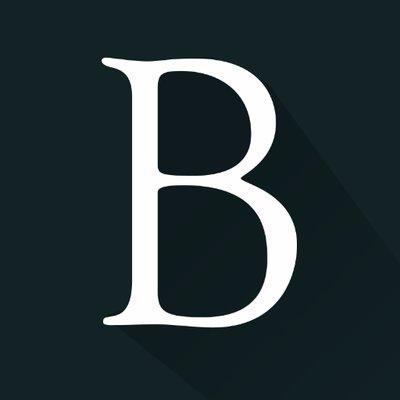 Australia’s horrific brush fires may prove a catalyst to kick the global battle with climate change into higher gear. If so, investors should look again at China, particularly the Chinese companies dominating sales of solar-energy equipment.

At least 80% of solar modules and panels worldwide are produced by Chinese manufacturers. Neither U.S. tariffs, which affect just 10% of the global market, nor market competition seems likely to shake that position in the near term. “China’s dominant role is the status quo,” says Kevin Tu, a Beijing-based fellow at Columbia University’s Center on Global Energy Policy. “The companies excel throughout the value chain from silicon to finished panels.”

Not that stocks like JinkoSolar Holding (ticker: JKS), Xinyi Solar Holdings (968.Hong Kong) and Daqo New Energy (DQ) have had a smooth ride. As in any emerging industry—global solar installations increased tenfold during the 2010s—producers have had trouble calibrating supply to demand, and staying profitable. The sector pitched into crisis in mid-2018, when China’s government slashed its own subsidies for solar. Domestic installations fell by more than 15%, and stocks dropped by a third or more.

Chinese demand contracted again in 2019, but the rest of the world more than made up for it. Solar-module exports from China jumped 90% in the first half of last year on vigorous orders ranging from the Netherlands to Vietnam, and 2020 should be better, says Corrine Lin, chief analyst at PV Infolink in Taiwan.

Economics, not ephemeral government policy, is increasingly driving the market now, says Philip Shen, senior researcher for clean technology at Roth Capital Partners. The Chinese crash forced equipment prices down by a quarter, pushing solar toward the critical benchmark of “grid parity” with fossil-fuel power in many parts of the world. “We’re entering a new era for solar, when more and more demand is unsubsidized,” he says. “We see earnings quality steadily improving in the years ahead.”

Picking stocks for this dawning new epoch is not simple following a rally late last year. Will Riley, who runs the Guinness Atkinson Alternative Energy fund, is wary of commoditization among cellular-equipment producers, and is searching for companies with a defensible market niche. These include Xinyi, the premier producer of solar glass, and Daqo, “one of the lowest-cost polysilicon manufacturers.” He has dumped JinkoSolar, the top module supplier, for the moment as too expensive. The shares have jumped by half over the past two months.

Read the full and original article at Barron's