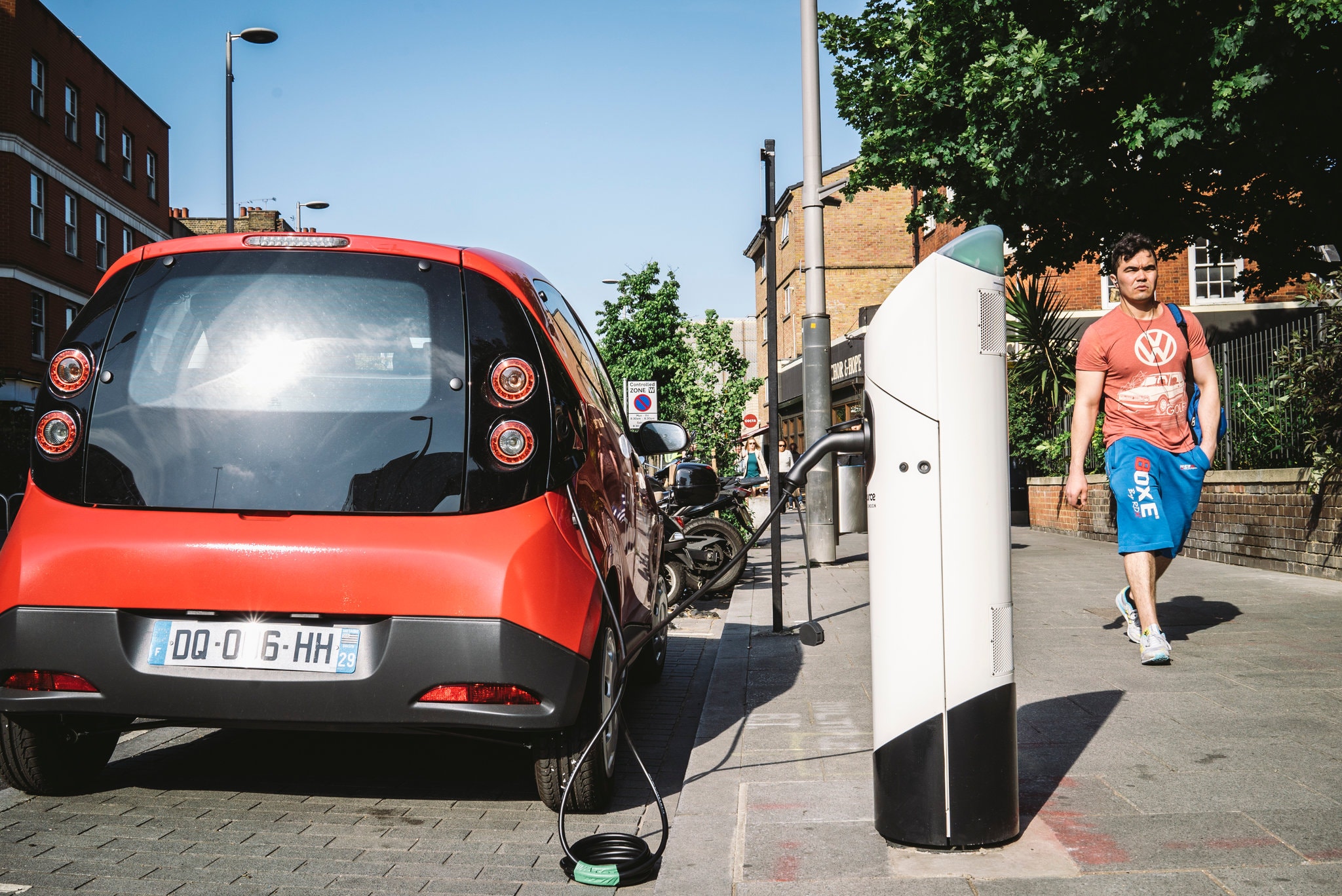 There are people across America who would buy an electric car tomorrow — if only they had someplace to plug it in. Forget oft-cited “range anxiety,” many experts say: The real deal-killer, especially for city and apartment dwellers, is a dearth of chargers where they park their cars.

Call it the Great Disconnect. In townhomes, apartments and condos, in dense cities and still-snug suburbs, plenty of people, worried about climate change, would make for a potentially receptive audience for E.V.s. But without a garage, they often feel locked out of the game.

Jonathan Spira lives in the Bay Club in Bayside, Queens, with its 1,100 condominiums in two towers. Mr. Spira, an author and editorial director, has been eyeing a Jaguar I-Pace, an electric sport utility vehicle. But he has realized that buying one is a nonstarter.

“I live in a charger desert,” he said. The nearest electric oasis is a Nissan dealership two miles away. He said it wasn’t practical to drop a car at a station, make his way home by other means, then fetch it when the battery was full, with perfect timing to avoid hogging the charger space.