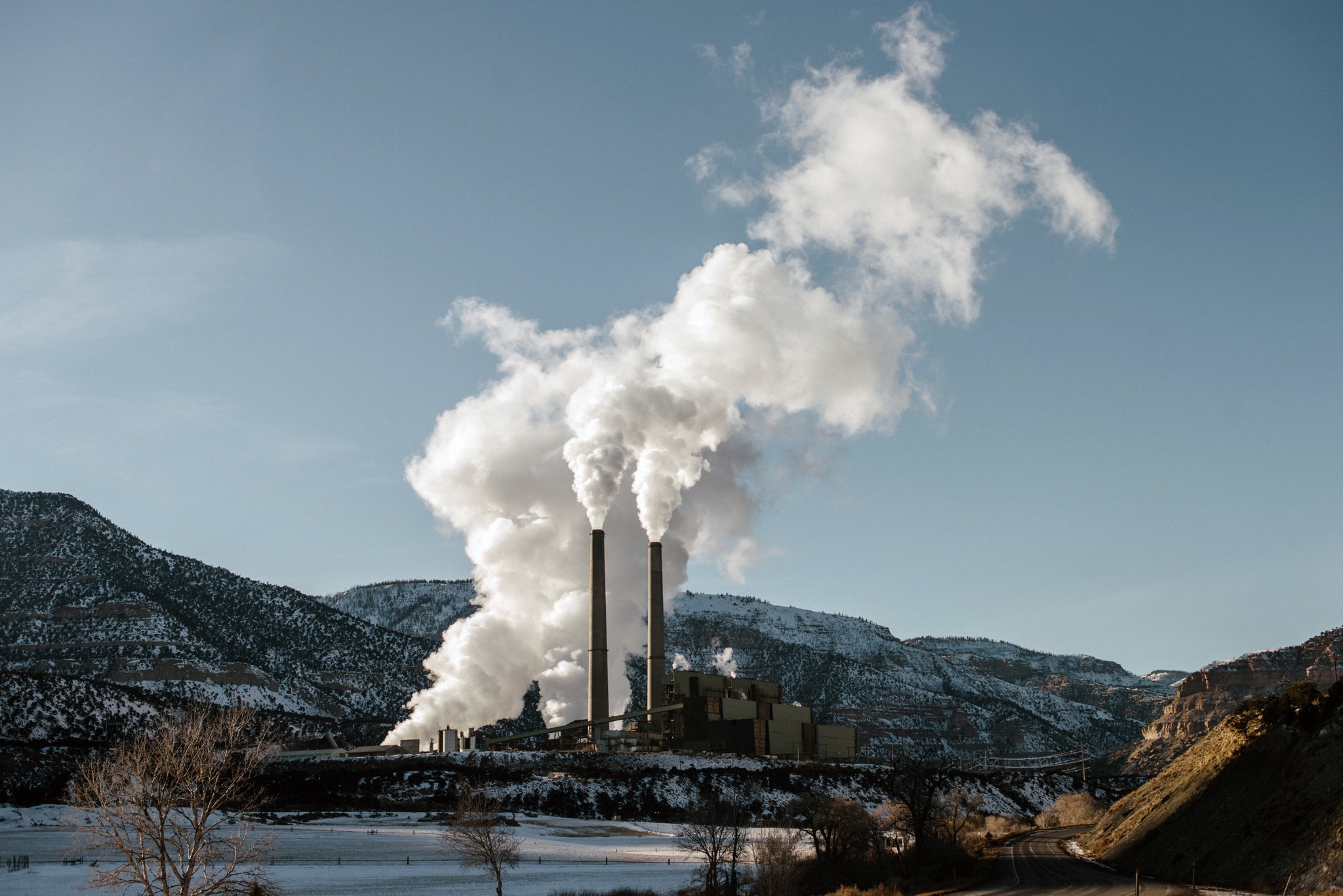 Here’s further proof that air pollution ignores borders: In most states, about half of the premature deaths caused by poor air quality are linked to pollutants that blow in from other states, a new study found.

The study investigated the sources and effects of two major pollutants that harm humans, ozone and fine airborne particles, in the lower 48 states from 2005 to 2018. It found that in New York, nearly two-thirds of premature deaths are attributable to pollution from sources in other states. That makes the state the largest “net importer” of early deaths, to use the researchers’ term.

Ozone and fine particles are a result of fuel burning, so the analysis, published Wednesday in Nature, could have implications for policymakers looking for ways to reduce air pollution, and premature mortality, by regulating so-called cross-state emissions. So far only emissions from electric power generation are regulated in this way, but the study looked at six other sources of pollutants, including other industries, road transportation, aviation and commercial and residential sources like heating for homes and buildings.

“We know air quality is bad in many ways, and if we want to continue to improve it we need to understand what the causes are and what the effects are and to target the biggest contributors,” said Steven R.H. Barrett, director of the Laboratory for Aviation and the Environment at the Massachusetts Institute of Technology and an author of the study.

Scientists have long known that air pollution from one area can have effects elsewhere. Damage to forests by acid rain in the Northeast in the 1960s was linked to coal-burning power plants in other regions, for example.

The new study, by Dr. Barrett, Irene C. Dedoussi of Delft University of Technology in the Netherlands and others, quantifies the effects of each state on every other, using pollution data and computer models to track pollution in the atmosphere. “It’s putting a head count on it,” Dr. Barrett said.

The study found that the states that emitted pollution that caused the most early deaths in other states were in the Northern Plains and Upper Midwest. Ozone and fine particles emitted in Wyoming and North Dakota, for example, lead to few deaths per capita in those states. But the pollution is carried eastward by the prevailing winds, leading to more deaths elsewhere.

The analysis also found a decline in cross-state deaths linked to electricity generation since 2005, an indication that pollution regulations, like the Environmental Protection Agency’s Cross-State Air Pollution Rule, are working. The rule, established in 2011, requires about 27 states, mostly in the eastern half of the country, to reduce emissions of sulfur dioxide and nitrogen oxides, which lead to formation of ozone and fine particles.