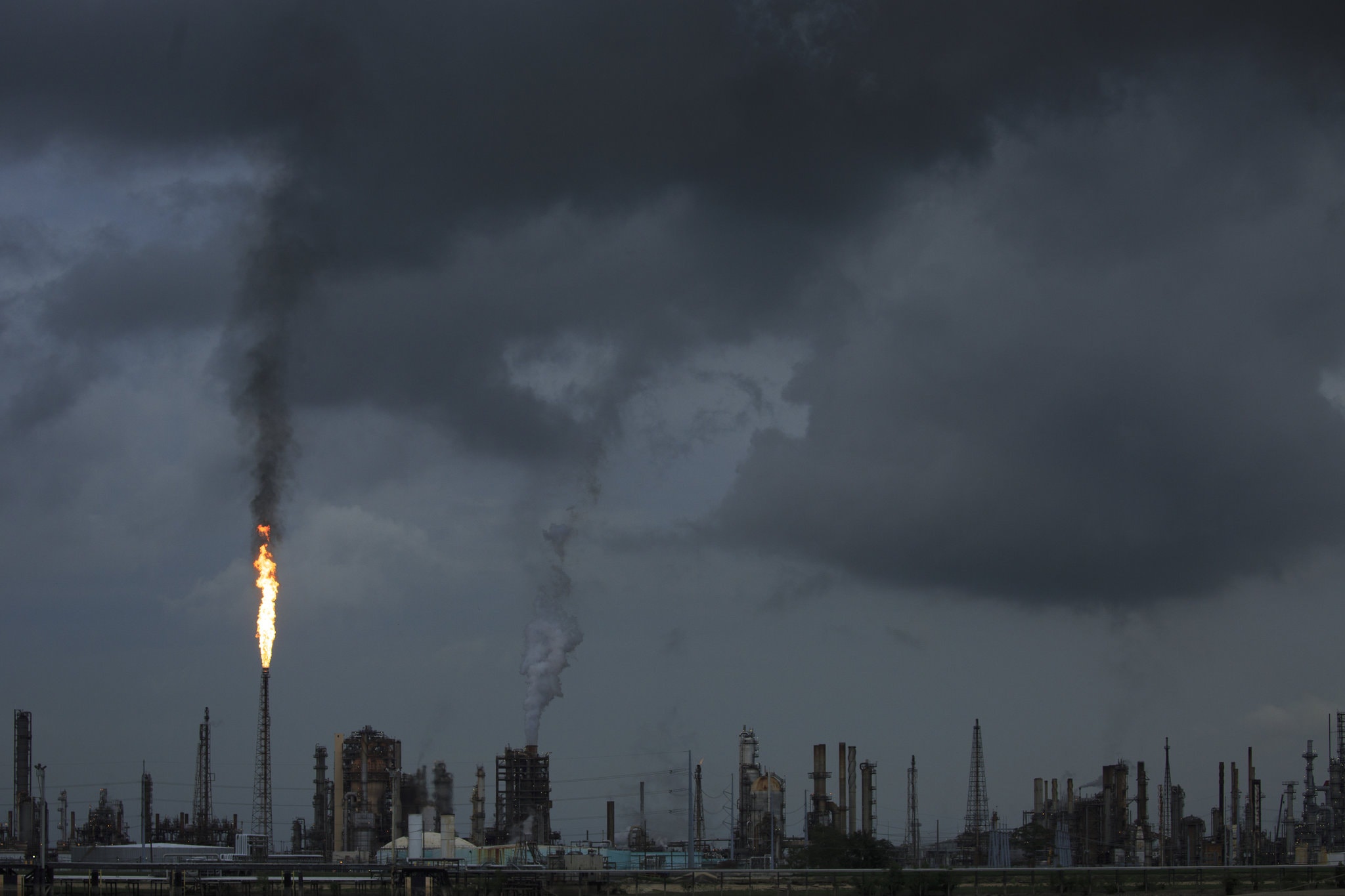 ‘Bleak’ U.N. Report on a Planet in Peril Looms Over New Climate Talks

With world leaders gathering in Madrid next week for their annual bargaining session over how to avert a climate catastrophe, the latest assessment issued by the United Nations said Tuesday that greenhouse gas emissions are still rising dangerously.

“The summary findings are bleak,” said the annual assessment, which is produced by the United Nations Environment Program and is formally known as the Emissions Gap Report. Countries have failed to halt the rise of greenhouse gas emissions despite repeated warnings from scientists, with China and the United States, the two biggest polluters, further increasing their emissions last year.

The result, the authors added, is that “deeper and faster cuts are now required.”

As if to underscore the gap between reality and diplomacy, the international climate negotiations, scheduled to begin next week, are not even designed to ramp up pledges by world leaders to cut their countries’ emissions. That deadline is still a year away.

Rather, this year’s meetings are intended to hammer out the last remaining rules on how to implement the 2015 Paris climate accord, in which every country pledged to rein in greenhouse gases, with each setting its own targets and timetables.

“Madrid is an opportunity to get on course to get the speed and trajectory right,” said Rachel Kyte, a former United Nations climate diplomat who is now dean of the Fletcher School at Tufts University. “What the Emissions Gap Report does is take away any remaining plausible deniability that the current trajectory is not good enough.”

The world’s 20 richest countries, responsible for more than three-fourths of worldwide emissions, must take the biggest, swiftest steps to move away from fossil fuels, the report emphasized. The richest country of all, the United States, however, has formally begun to pull out of the Paris accord.

Global greenhouse gas emissions have grown by 1.5 percent every year over the last decade, according to the annual assessment. The opposite must happen if the world is to avoid the worst effects of climate change, including more intense droughts, stronger storms and widespread hunger by midcentury. To stay within relatively safe limits, emissions must decline sharply, by 7.6 percent every year, between 2020 and 2030, the report warned.

Separately, the World Meteorological Organization reported on Monday that emissions of three major greenhouse gases — carbon dioxide, methane and nitrous oxide — have all swelled in the atmosphere since the mid-18th century.

“We are sleepwalking toward a climate catastrophe and need to wake up and take urgent action,” said Alden Meyer, director of policy and strategy at the Union of Concerned Scientists, on a phone call with reporters Tuesday after the publication of the report.