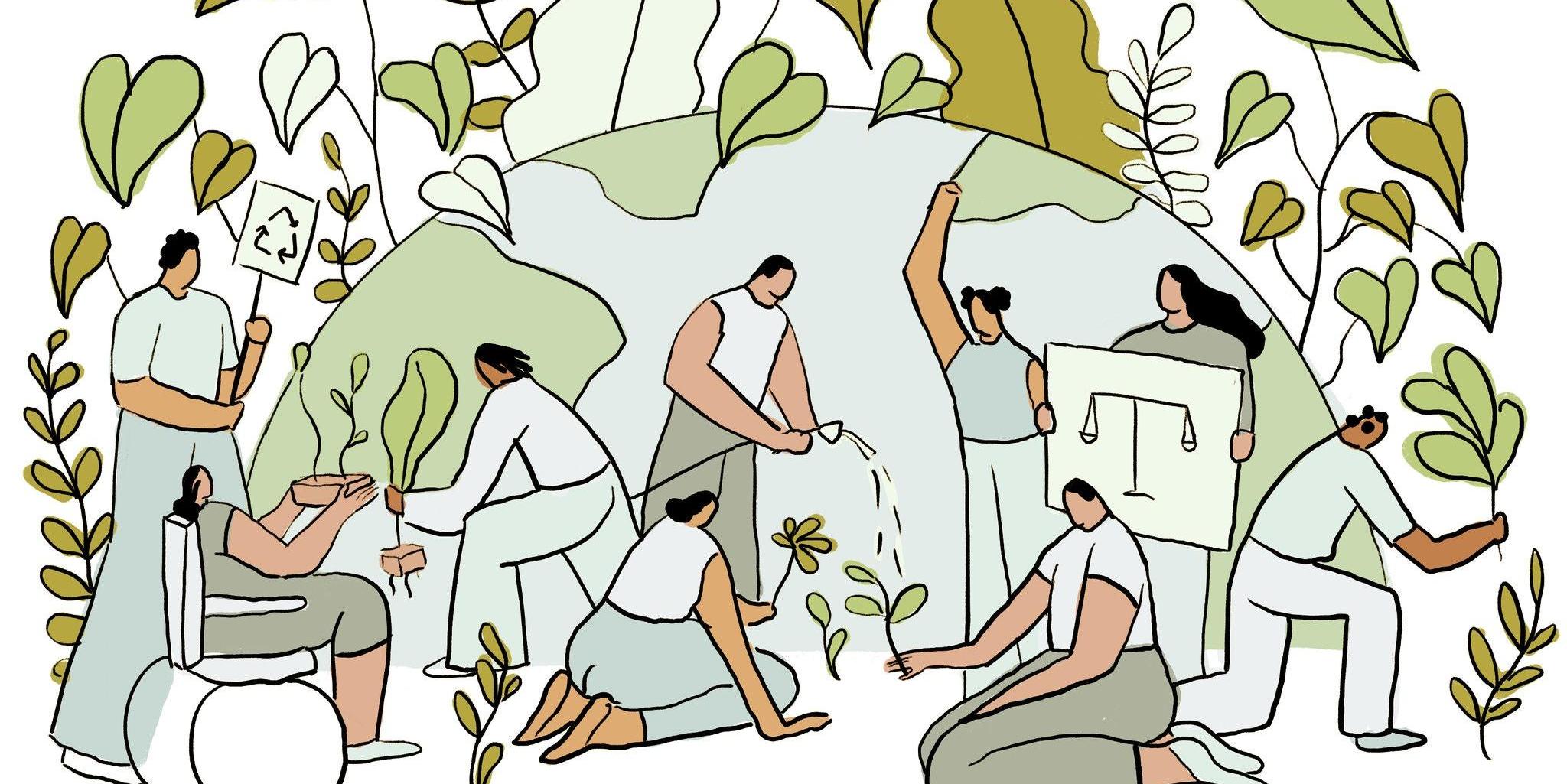 This week, with the country convulsed by protests over the killing of a black man named George Floyd in police custody in Minneapolis, we decided we’d talk to leading black climate activists about the connections between racism and climate change.

A clear theme emerged from those discussions: Racial and economic inequities need to be tackled as this country seeks to recalibrate its economic and social compass in the weeks and months to come. Racism, in short, makes it impossible to live sustainably.

Here’s what three prominent environmental defenders had to say in interviews this week about how the climate movement can be anti-racist.

Sam Grant is executive director of MN350.org, the Minnesota affiliate of the international climate activist group 350.org. He was among the first climate activists to call for the prosecution of the police officers implicated in the killing of George Floyd.

A few days later, leaders of national and international groups issued their own statements of solidarity, including the heads of Greenpeace and the Natural Resources Defense Council, followed by the World Wildlife Fund and the World Resources Institute.

Mr. Grant called it “a positive signal to build on” but he said he wasn’t convinced that the solidarity would be sustained. “It’s not been the norm that mainstream environmental organizations have ever had our backs,” he said.

Does climate change seem like a faraway issue to address right now?

“I believe part of our challenge as an organization focused on the climate crisis is to honor what’s primary for people and through dialogue and through relationships, help people see the connection between that issue and the broader climate crisis,” he said. “So it’s not choosing this or that. Or this, then that. It’s this and that.”

In Minneapolis, his staff has been cooking for protesters and providing first aid to those injured.

Is It Safe to Keep Employing a Cleaner? Wrong Question, Lady