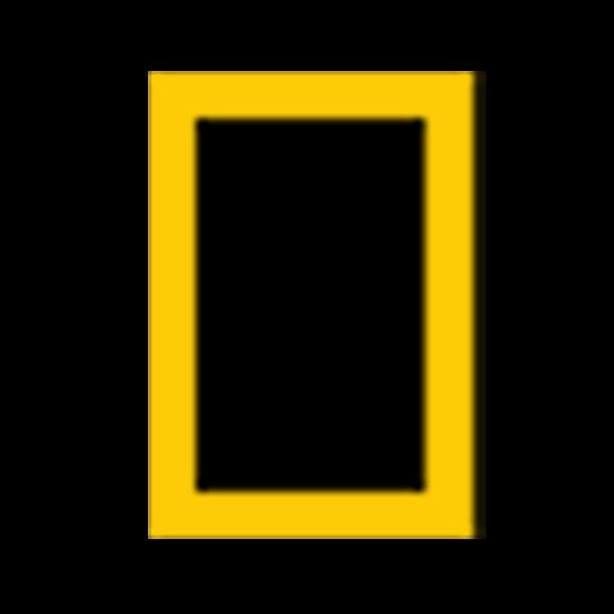 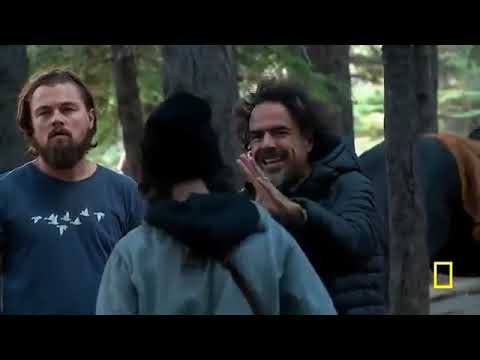 Before The Flood is the product of an incredible three-year journey that took place with my co-creator and director Fisher Stevens. We went to every corner of the globe to document the devastating impacts of climate change and questioned humanity's ability to reverse what may be the most catastrophic problem mankind has ever faced. There was a lot to take in. All that we witnessed on this journey shows us that our world's climate is incredibly interconnected and that it is at urgent breaking point. ... We wanted to create a film that gave people a sense of urgency, that made them understand what particular things are going to solve this problem. We bring up the issue of a carbon tax, for example, which I haven't seen in a lot of documentaries. Basically, sway a capitalist economy to try to invest in renewables, to bring less money and subsidies out of oil companies. These are the things that are really going to make a massive difference. ... We need to use our vote ... We cannot afford to have political leaders out there that do not believe in modern science or the scientific method or empirical truths ... We cannot afford to waste time having people in power that choose to believe in the 2 percent of the scientific community that is basically bought off by lobbyists and oil companies.

From Academy Award®-winning filmmaker Fisher Stevens and Academy Award®-winning actor, environmental activist and U.N. Messenger of Peace Leonardo DiCaprio, Before the Flood presents a riveting account of the dramatic changes now occurring around the world due to climate change, as well as the actions we as individuals and as a society can take to prevent the disruption of life on our planet. Beyond the steps we can take as individuals, the film urges viewers to push their elected officials in supporting the use of alternative energy sources such as solar and wind power. “We need everyone to demand bold action from their political leaders and to elect representatives who have their best interests at heart, not the interests of corporations to perpetuate a cycle of greed and destruction,” says DiCaprio. “This documentary shows how interconnected the fate of all humanity is — but also the power we all possess as individuals to build a better future for our planet.”