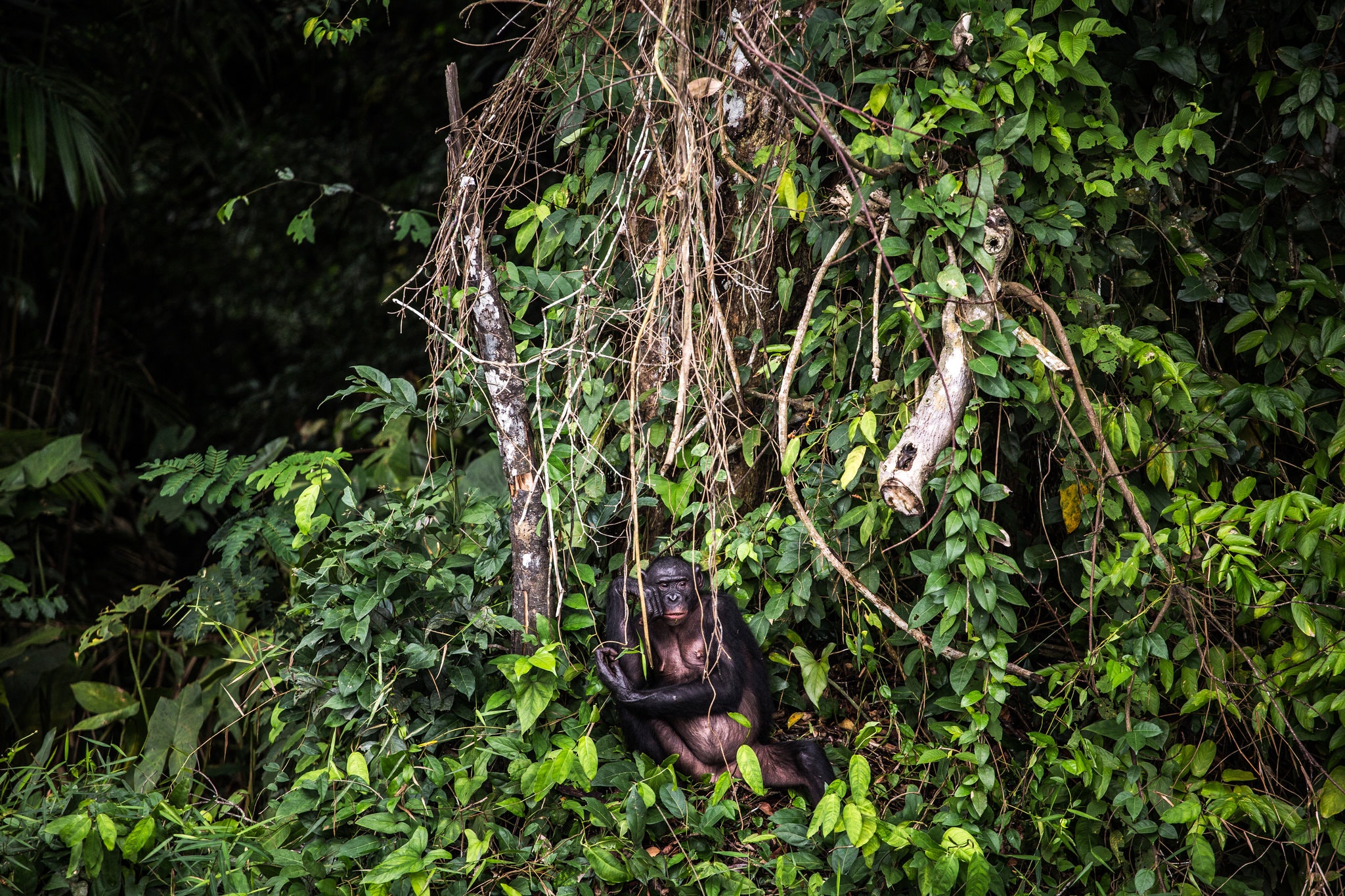 The destruction of forests into fragmented patches is increasing the likelihood that viruses and other pathogens will jump from wild animals to humans, according to a study from Stanford University published this month.

The research, which focused on contact between humans and primates in western Uganda, holds lessons for a world reeling from the coronavirus outbreak and searching for strategies to prevent the next global pandemic.

“Covid has taught us that once a pandemic starts, it’s very hard to control,” said Laura Bloomfield, a doctoral candidate at Stanford and the study’s lead author. “If we can decrease the potential for people to come into contact with wild animals, that is one way to decrease the likelihood of having recurrent pandemics.”

In Uganda, a rapidly growing population means more people are carving out patches of forest land to feed their families.

Humans have already claimed more than a third of the Earth’s land for agricultural use. Tropical forests are being destroyed at record or near-record rates every year. In places like the Amazon and Indonesia, for instance, virgin rain forest is being burned to farm commodities like soy, palm oil and cattle. Recently, deforestation in the Brazilian Amazon has risen sharply under the government of President Jair Bolsonaro.

Eric Lambin, a professor of Earth system science at Stanford and one of the study’s co-authors, said that the United States has its own example of an animal-borne disease linked to patchwork woodlands close to suburban and rural communities: Lyme disease, which spreads from wildlife to humans by ticks.

“We see the animals as infecting us, but the picture that’s coming from the study and other studies is we really go to the animals,” said Dr. Lambin. “We intrude on their habitats.”