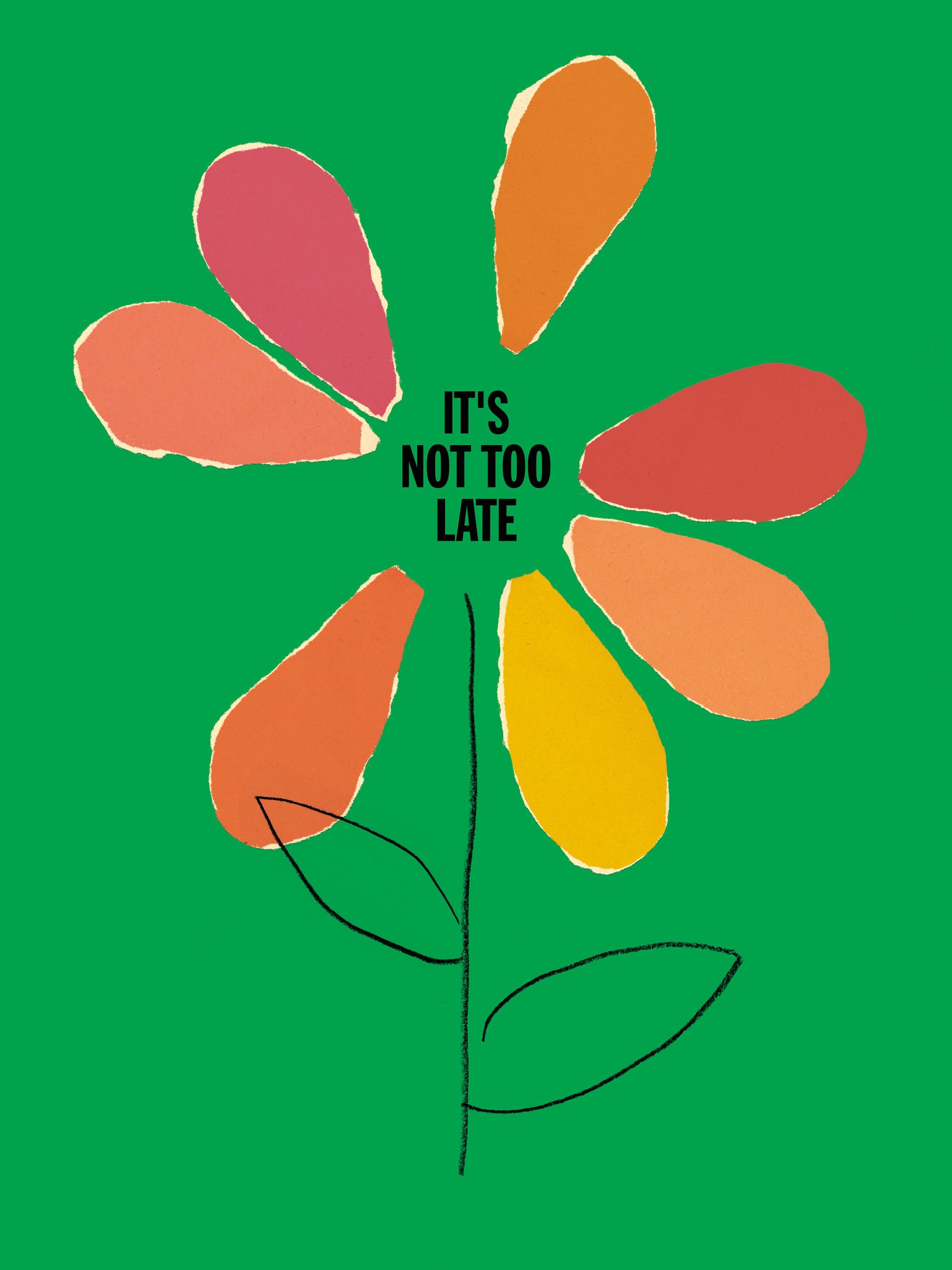 Al Gore: The Climate Crisis Is the Battle of Our Time, and We Can Win

Things take longer to happen than you think they will, but then they happen much faster than you thought they could.

The destructive impacts of the climate crisis are now following the trajectory of that economics maxim as horrors long predicted by scientists are becoming realities.

More destructive Category 5 hurricanes are developing, monster fires ignite and burn on every continent but Antarctica, ice is melting in large amounts there and in Greenland, and accelerating sea-level rise now threatens low-lying cities and island nations.

Worsening droughts and biblical deluges are reducing food production and displacing millions of people. Record-high temperatures threaten to render areas of the Middle East and the Persian Gulf, North Africa and South Asia uninhabitable. Growing migrations of climate refugees are destabilizing nations. A sixth great extinction could extinguish half the species on earth.

[Al Gore answered questions about this essay on Twitter.]

Finally people are recognizing that the climate is changing, and the consequences are worsening much faster than most thought was possible. A record 72 percent of Americans polled say that the weather is growing more extreme. And yet every day we still emit more than 140 million tons of global warming pollution worldwide into the atmosphere, according to the Intergovernmental Panel on Climate Change. I often echo the point made by the climate scientist James Hansen: The accumulation of carbon dioxide, methane and other greenhouse gases — some of which will envelop the planet for hundreds and possibly thousands of years — is now trapping as much extra energy daily as 500,000 Hiroshima-class atomic bombs would release every 24 hours.

This is the crisis we face.

Now we need to ask ourselves: Are we really helpless and unwilling to respond to the gravest threat faced by civilization? Is it time, as some have begun to counsel, to despair, surrender and focus on “adapting” to the progressive loss of the conditions that have supported the flourishing of humanity? Are we really moral cowards, easily manipulated into lethargic complacency by the huge continuing effort to deceive us into ignoring what we see with our own eyes?