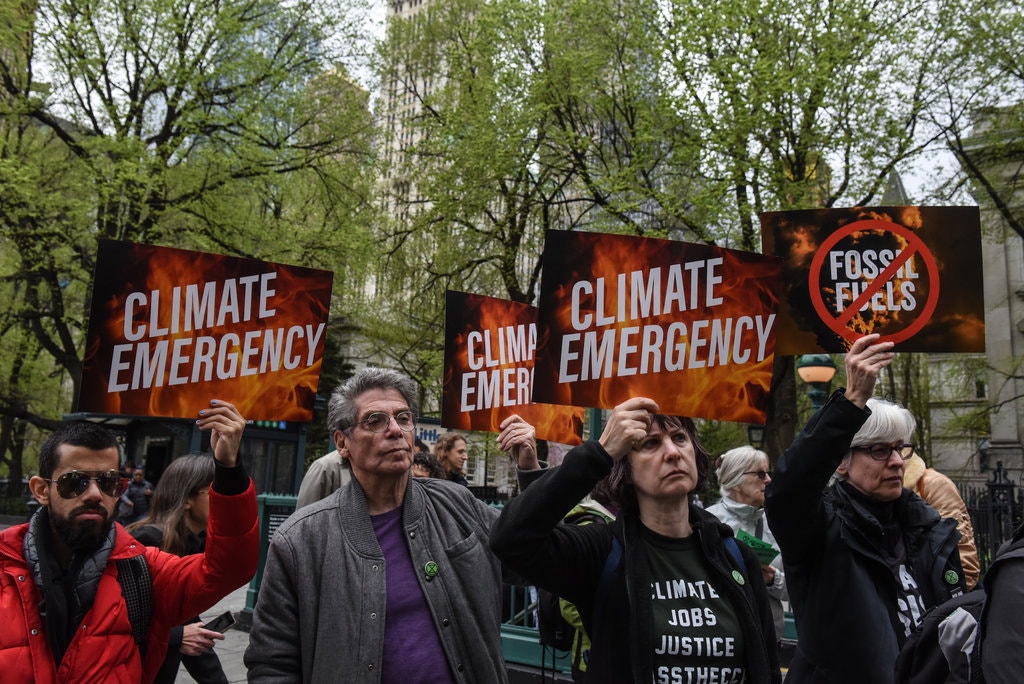 A ‘Climate Emergency’ Was Declared in New York City. Will That Change Anything?

New York City, the world capital of ambition, has never been shy about grandiose declarations. The City Council has passed or proposed resolutions demanding world peace, banning a racist slur and condemning all manner of federal policies where city government has no actual say.

But for a growing global network of activists seeking to change the way the world talks about climate, the city’s sweeping resolution in late June declaring a “climate emergency” is a major victory.

Saying that the heating climate is a crisis of imminent danger, they argue that getting people and governments to describe it in far more urgent language is the only way to produce the level of global mobilization required to stop it.