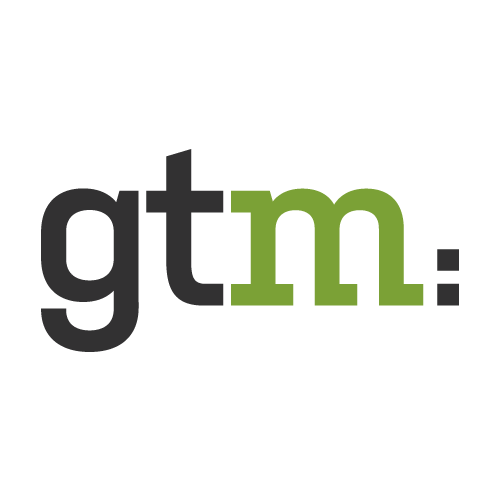 Greentech Media delivers market analysis, business-to- business news, and conferences that inform and connect players in the global clean energy market. Our coverage area extends across the clean energy industry with a focus on solar power and the electric utility market’s evolution.

Clean energy costs have fallen so rapidly that previously unthinkable scenarios now look like a good deal for the U.S., a new study contends.

It will be feasible to power the U.S. on 90 percent clean electricity by 2035 thanks to stunning declines in the costs of renewables, a new study finds.

In just a few years, decarbonizing the grid went from a solar-lover’s pipe dream to something many major American utilities have committed to, from Southern Company to Duke Energy. But utilities typically pick a midcentury deadline, as do states that have passed such goals. That puts execution comfortably beyond the tenure of anyone in power today.

The new study, from UC Berkeley and GridLab, raises the stakes considerably. By using updated cost figures for wind, solar and batteries, the researchers found that it will be economically feasible to power a reliable grid by 2035, while only depending on natural gas for 10 percent of annual electricity production.

“Previous studies concluded either we need to wait until 2050 to decarbonize or the bills will go up if you decarbonize,” said co-author Amol Phadke on a call with reporters. “I think we really need to revisit these conclusions because of the dramatic decline in costs.”

No new gas-fired power plants
This scenario retires all coal plants by 2035 and does not require any new construction of gas plants. The cost of wholesale electricity would be 13 percent lower than it is today, in contrast to the common assumption that a shift to clean energy would radically increase expenses.

Cheaper, cleaner power without loss of reliability may sound too good to be true. But that’s what the study's numbers suggest: Clean energy has become so cheap already that all prior predictions of future scenarios need a massive revision.

The high-level problem of designing a clean grid is to maximize the use of cheap intermittent solar and wind power while maintaining enough dependable capacity to meet demand all year long.

Setting the target at 90 percent clean removes the need to run the system only on renewables at all times; it can burn a little gas when absolutely necessary. This proved durable for meeting demand in every hour of the seven years modeled in the study to test reliability under annual variations in weather.

Stopping gas-plant construction now means Americans wouldn't have to pay for new gas peakers that only run a few times a year. Most of the operating fleet would have time to fully depreciate by 2035, limiting the stranded-asset problem and reducing overall cost, the study found.