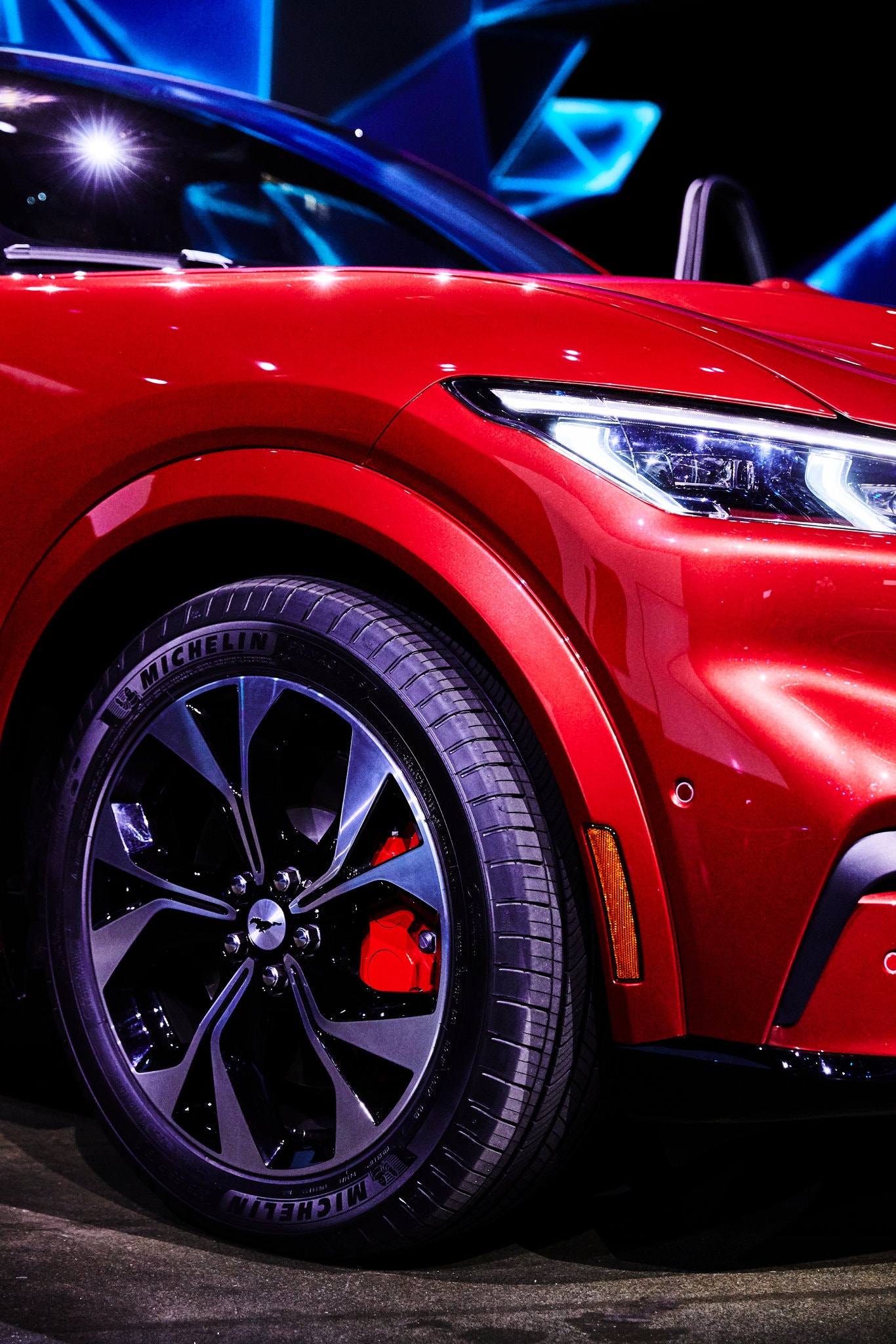 This was the year that Tesla’s lock on high-end all-electric vehicles began to break, with Audi and Jaguar sending electric S.U.V.s out into the world. They joined more workaday E.V.s from Chevrolet, Honda, Hyundai, Kia and Nissan.

So 2019 was, finally, the year of the electric vehicle. Right?

Sales of electric autos were double those from the year before, but they were still dwarfed by their fossil-fuel-powered brethren. With a slew of new models promised for next year and beyond, and with charging station infrastructure still being built out, the tipping point for electric autos is still in the future.

But automakers are betting big on that future, and how quickly the industry takes off depends not just on choice but on a shift in customer expectations. Hurdles to a breakout include higher prices, the end of federal tax subsidies for some models and a paucity of charging stations — even though the industry argues that most charging will be done at home at night. That, especially, can be a deterrent given electric cars’ shorter range.

Even so, as Mark Reuss, the General Motors president, recently wrote, “just as demand for gas mileage doesn’t go down when there are more gas stations, demand for better range won’t ease even as charging infrastructure improves.”

That infrastructure is growing, nonetheless. More than 21,000 locations in the United States, with some 57,000 hookups, offer Level 2 charging, which can add maybe 20 miles of range per hour. These are fine for parking at the office or overnight, but useless on a road trip.